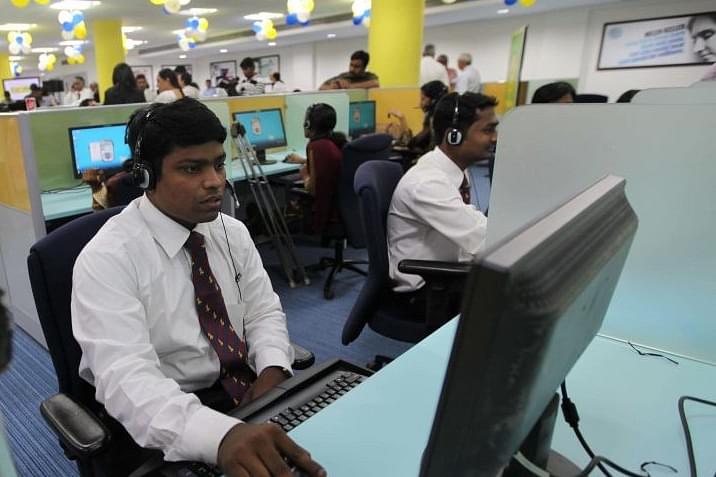 An office in India. (Kunal Patil/Hindustan Times via Getty Images)

Data released by the Employees' Provident Fund Organisation has shown that job creations in July rose to an 11-month high of 9.51 lakh, PTI reported.

According to the data, the maximum number of enrolment, around 2,68,000, were recorded in the age bracket of 18 to 21 years. At least 2,54,827 were recorded in 22 to 25 age group. The age band estimates are net of the members enrolled and exited during the month as per the EPFO records.

Between September 2017 and July 2018, as many as 61,81,943 jobs were created, the data shows. This estimate may include temporary employees.

Also Read: Are We Creating 6.2 Million Formal Jobs A Year? EPFO Payroll Data Is Improving, But Nowhere Near Credible