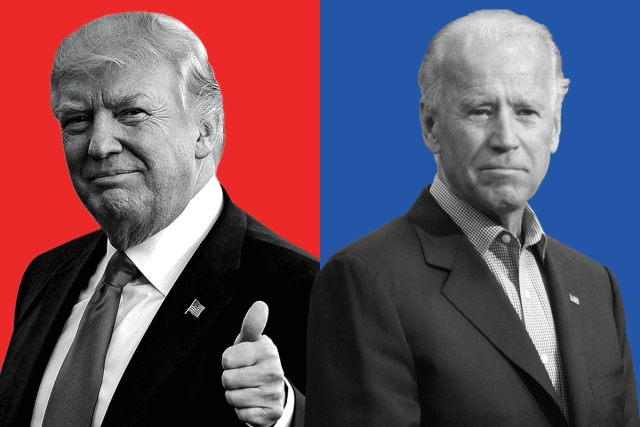 The US has formally left the Paris Agreement, marking the only nation among nearly 200 signatories that abandoned this global agenda on combating climate change.

However, Joe Biden, the Democratic Presidential nominee, who is currently leading the Presidential race and is inching closer to the majority 270 electoral votes has announced that his administration will rejoin the agreement after he takes oath as the US President in January.

"Today, the Trump Administration officially left the Paris Climate Agreement. And in exactly 77 days, a Biden Administration will rejoin it," Biden tweeted on Thursday (5 November).

Today, the Trump Administration officially left the Paris Climate Agreement. And in exactly 77 days, a Biden Administration will rejoin it. https://t.co/L8UJimS6v2

Earlier in June 2017, the current US President Donald Trump announced that his country would leave the Paris Agreement.

According to the agreement, its signatories can only formally request to quit the pact three years after it takes force, which falls upon 4 November 2019, and the withdrawal will take effect one year from delivery of the notification, meaning that the US will formally pull out of the pact on 4 November this year, Xinhua reported.

Trump announced the withdrawal soon after he took office, citing concerns about the pact's threat to the US economy.

The Trump administration also rolled back environmental rules made in the Obama era to prop up the coal industry by allowing it to emit more greenhouse gases into the air.