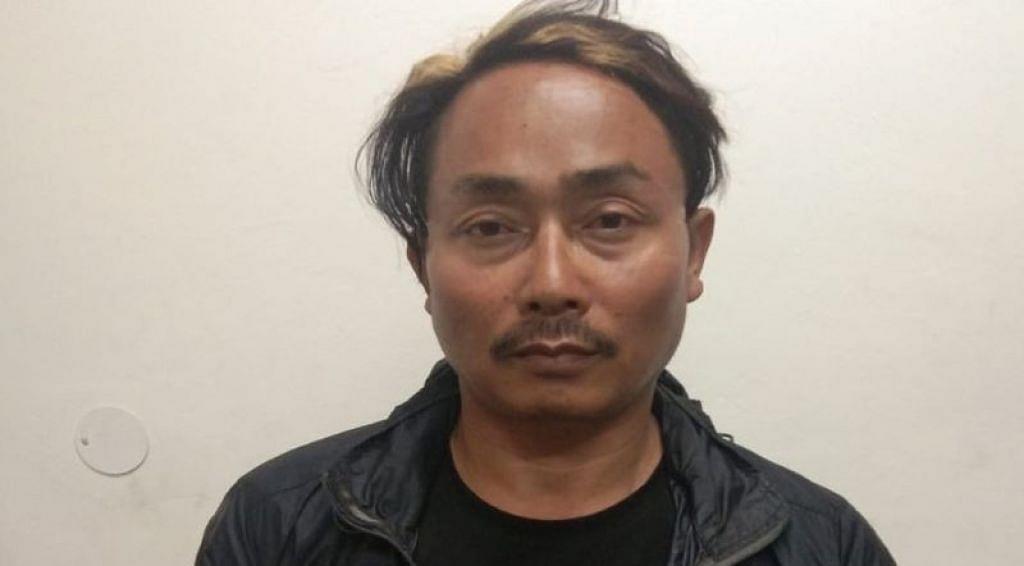 In a major development, a joint team of the Delhi Police and Imphal Police on Monday (2 March) nabbed a Manipur based top wanted rebel leader Lamyanba Khuman in Delhi, reports The Hindu.

Khuman is the chairman of the proscribed Kangleipak Communist Party (People's War Group) and carried a reward of Rs 1 lakh on his head. He not only faces the charges of insurgency related crimes, but also a charge of threatening Manipur CM N Biren Singh.

The Superintendent of Police (SP) from Imphal West District had announced the reward on Khuman's head two weeks ago and his and his associates’ movements were being closely monitored ever since.

Khuman was arrested by the police along with another person, and the two are now being taken back to Imphal. The two were nabbed at Nirankari Sarovar Bus Stand at Delhi's Burari area.