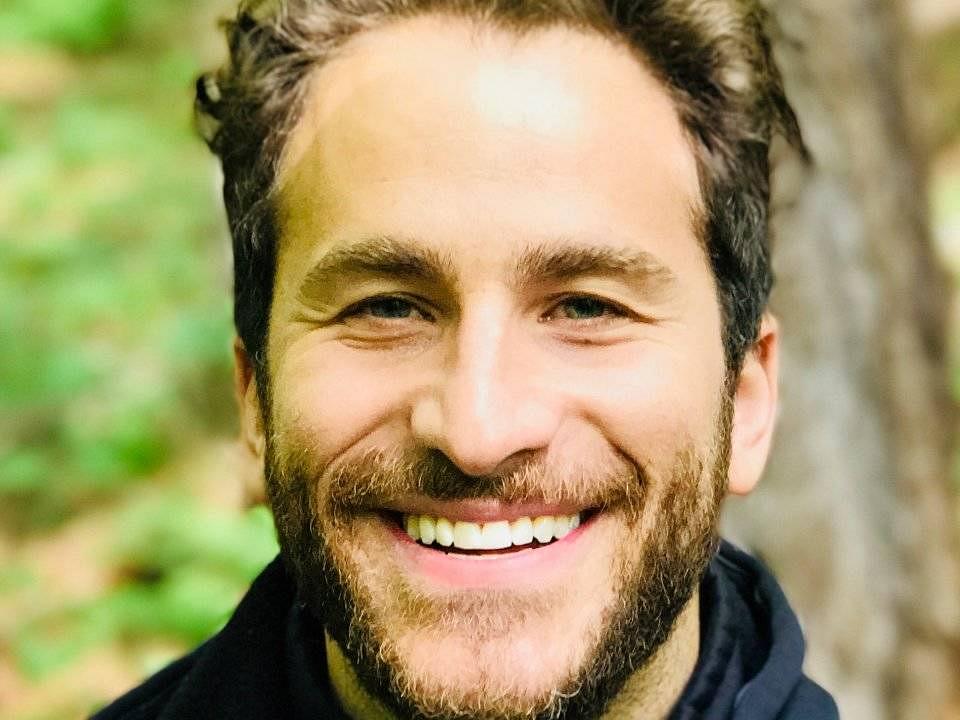 Portal, an ad-free video-streaming platform, has raised $4.2 million as part of its seed round, including from the well-known tech investor, Mark Cuban. The startup, founded by the entrepreneur, Jonathan Swerdlin, will compete against established players like YouTube and Vimeo for a share of the lucrative online video market.

The startup takes a different approach at monetising video content on its platform. Instead of giving away the service for free and then showing advertisements to viewers like YouTube does, it adopts the ‘pay for what you want’ philosophy. Here, content creators are directly paid for by the viewers who watch their videos.

“For the content creator, [Portal] gives them the ability to focus on value and investing in delivering something that matters to people rather than trying to churn something out every single day and game an algorithm,” the CEO said in an interview to Business Insider. 

The founder also commented upon the asymmetrical relationship that exists between the online platforms and the actual creators. “Advertising is the biggest scam on the Internet. Platforms make billions. Creators earn rubbish. Culture conforms to algorithms and people are commodified into a product. Portal is a reset button and a brand new way to view and value digital content,” he told Variety.

VCs In India To Focus On Startups From Smaller Cities

5000 New Startups Will Be Launched By AIM