Just 8 Out Of 370: Number of Recruits From Hindi-Medium Background In Civil Services Sees Sharp Dip 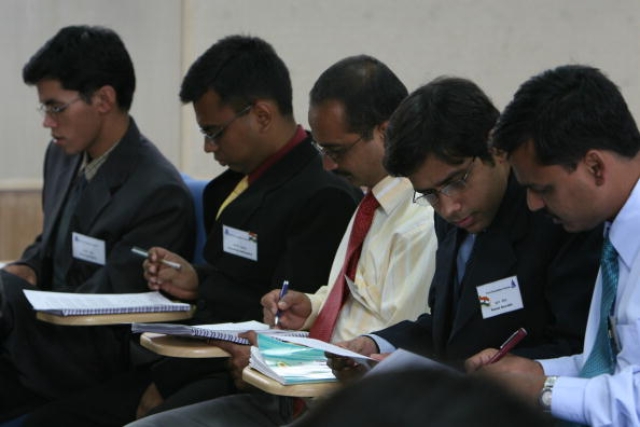 The number of civil services recruits who write their examinations in Hindi has seen a sharp decline over the last few years, with only eight of the 370 new trainees at the Lal Bahadur Shastri National Academy of Administration (LBSNAA) in Mussoorie having taken the Civil Service Examination (CSE) in Hindi, reports Financial Express.

The reason for the sharp decline has been attributed to UPA era reforms- the creation of the Civil Services Aptitude Test (CSAT) in 2011 which comprised of English and Maths comprehension. The exam was earlier compulsory but was made only a qualifying test from CSE 2015 after an immense public outcry.

Also, the pattern of the CSE Mains was changed, reducing the number of optional papers to only one and increasing the number of General Studies papers from two to four, thus restricting space to manoeuvre for students from a Hindi-medium background.

Other data shows that civil services trainees also come overwhelmingly from a science background, with students who studied science subjects such as Medicine, Engineering, Pharmacy, etc making a total of 280 recruits from the batch strength of 370 in 2018. Arts/Humanities students were only 55 of the total.