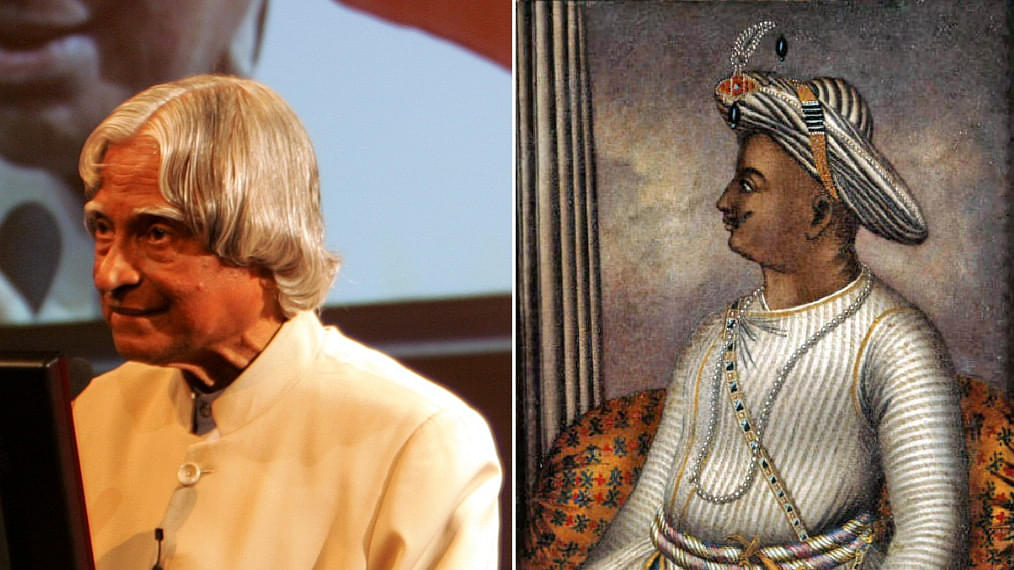 Tipu Sultan is back in news again in Karnataka. After the state’s Minority Welfare and Wakf Minister B Z Zameer Ahmed Khan made a statement on 22 June suggesting the renaming of the Haj Bhavan as 'Hazrat Tipu Sultan Haj Ghar', the Bharatiya Janata Party (BJP) has opposed the move saying it was a building for the entire Muslim community and not just for Tipu's followers.

As reported by the Deccan Chronicle, Khan had said that officials at the recent Haj committee review meeting told him there were several requests to rename the Bhavan, which accommodates Haj pilgrims, and that he would discuss it with Chief Minister H D Kumaraswamy.

The statement saw opposition from senior state BJP leaders, including State BJP president BS Yeddyurappa. It was under Yeddyurappa’s government that the construction of the Haj Bhavan took place.

“I wanted to provide shelter to Haj pilgrims, who had no place to stay when they came to Bengaluru before leaving for Mecca. It can be called Haj Bhavan or they can name it after Dr Kalam,” Yeddyurappa has been quoted as saying.

But Deputy Chief Minister, Dr G Parameshwar accused the opposition of creating a ruckus for nothing. “The BJP always loves creating a controversy out of nothing. This too is one such controversy. The state government has not taken any decision yet, how can the BJP start accusing us? They have done it in the past and now they are doing it over Tipu Sultan again. This is not something new”, he has said.