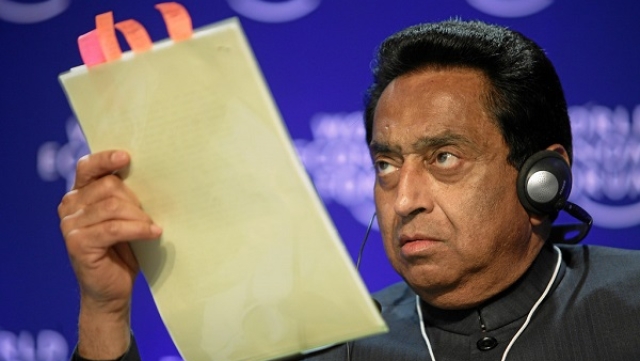 According to information sourced through an RTI query, Madhya Pradesh state government spent around Rs 1.58 crore to arrange for Chief Minister Kamal Nath’s stay in Switzerland along with three of his top bureaucrats, reports Press Trust of India (PTI).

The RTI application, filed by anti-corruption activist Ajay Dubey, notes that the necessary approval for expenditure of nearly Rs 1.58 crore on the trip was sought on 5 January.

Additionally, Rs 1.5 lakh was granted as Dearness Allowance (DA) at the rate of USD 100 per day and Rs 15 lakh was for miscellaneous expenses.

“Such a huge expenditure of Rs 1.58 crore was totally avoidable especially when the state is trying hard to improve its accounts. There could have been a better use of the taxpayers' money,” said Dubey.

However, the state government said that if the Davos visit was not undertaken, then Madhya Pradesh “may lose opportunities of investment promotion to get investments in the state.”