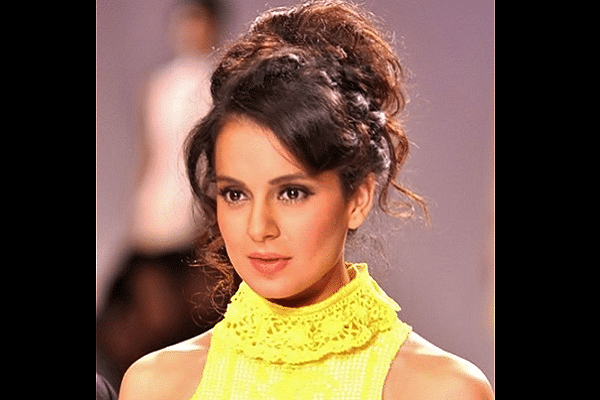 Maharashtra Home Minister Anil Deshmukh has stated that Kangana Ranaut has no right to live in the state or in Mumbai, Free Press Journal has reported.

This comment was reportedly made in a reply to Ranaut claiming that she is more scared of the city’s police force that the ‘movie mafia goons’.

"Mumbai Police is compared to Scotland Yard. Some people are trying to target Mumbai Police. An IPS officer has gone to court against this...After, her comparison of Mumbai Police...she has no right to live in Maharashtra or Mumbai", Anin Deshmukh has been quoted as saying.

Mumbai Police is compared to Scotland Yard. Some people are trying to target Mumbai Police. An IPS officer has gone to court against this...After, her (#KanganaRanaut's) comparison of Mumbai Police...she has no right to live in Maharashtra or Mumbai: State Minister Anil Deshmukh pic.twitter.com/dy1OWIFAjl

She also requested for protection from either the Himachal Pradesh government or the Centre for exposing the Bollywood drug racket. Ranaut has been consistently accusing the Hindi film industry for their misdoings after actor Sushant Singh Rajput’s death in June this year.

This afternoon, the 33-year-old artist announced that she has decided to travel back to Mumbai on 9 September after looking at so many people warning her against doing so.

I see many people are threatening me to not come back to Mumbai so I have now decided to travel to Mumbai this coming week on 9th September, I will post the time when I land at the Mumbai airport, kisi ke baap mein himmat hai toh rok le ð https://t.co/9706wS2qEd

She also challenged anyone to stop her at the airport, admitting that she will reveal the time of her arrival soon.