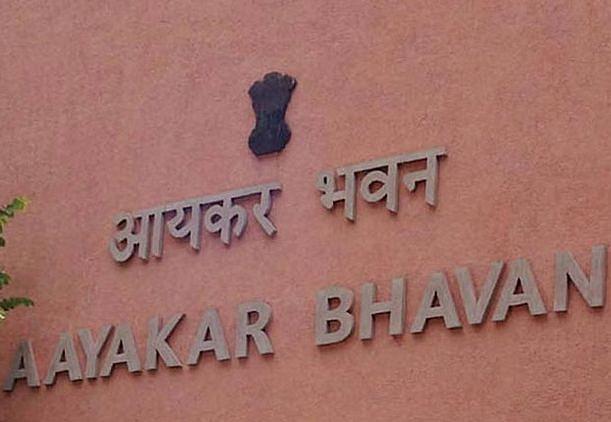 On Friday, January 3, Sandalwood actors in Karnataka such as Puneet Rajkumar, Yash, Sudeep, came under the scanner of the income tax officers as they raided over 28 locations across the city. Big names, including producer Rockline Venkatesh’s premises were raided on Thursday.

Till Thursday night, the searches went on in the properties that belonged to Vijay Kirangandhur, C R Manohar and Jayanna. The officers are attempting to verify the difference in the cost of production, collection and distribution.

Attempts to convert black money into white, faulty auditing has been suspected, apart from the allegation of income being under-reported, Deccan Herald reported.

Shivarajkumar’s house in Nagawara had been raided, Sudeep’s in JP Nagar, Puneet’s in Sadashivnagar and Yash’s in Hosakerehalli were also raided. Excluding Yash, all the aforementioned actors have their own production houses. Sudeep, speaking to reporters, said that he has nothing to worry about since his records are clean.