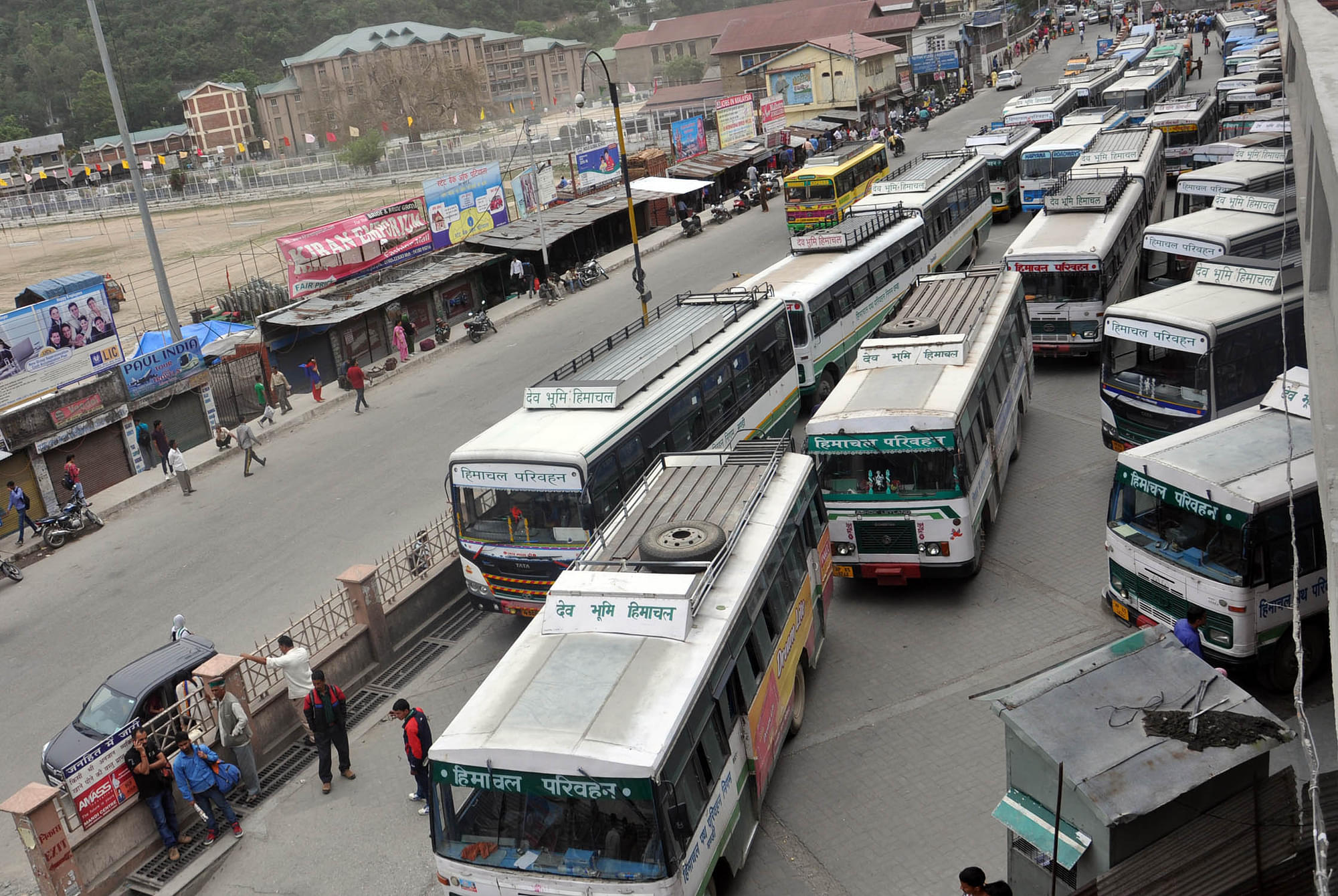 Many buses were targeted, and several were damaged as a result of stone-pelting on the second day of the trade union strike on Tuesday (8 January). As many as 40 BMTC and 19 KSRTC buses were damaged including four premium buses.

In several places in Bengaluru, buses were asked to return to their depots and halt their services. The situation remained under control before miscreants pelted stones at five BMTC buses at Tavarekere. Several reports of stone pelting have also been received from Madanayakanahalli, Wilson Garden, Adugodi, Nelamangala Road and Mysore Road.