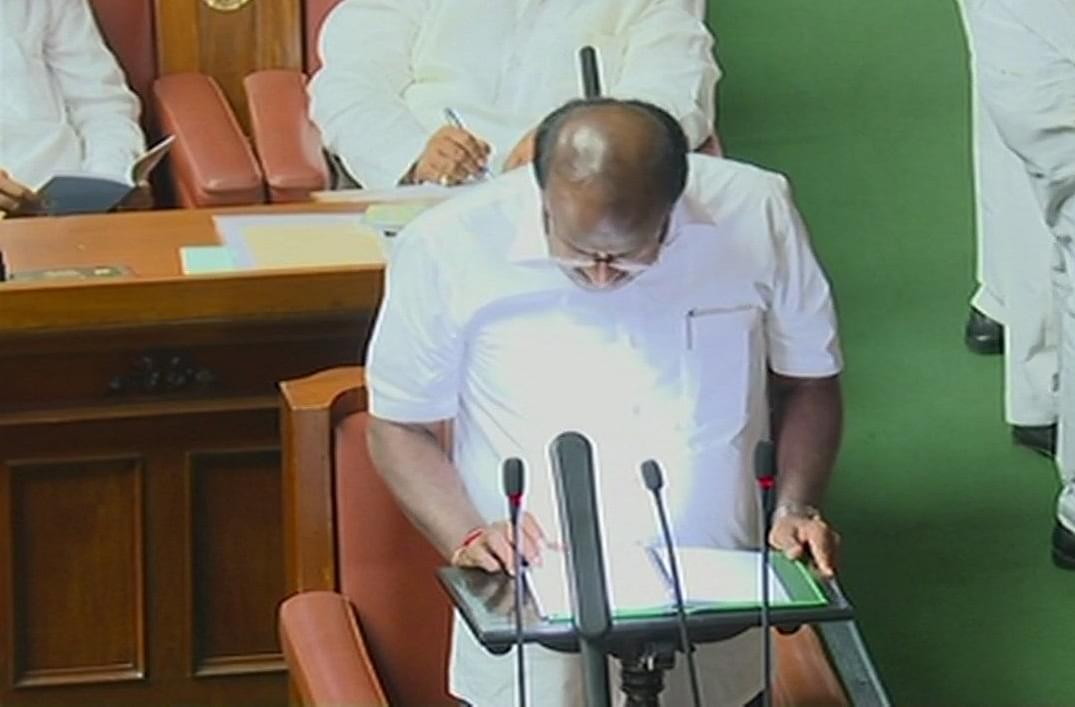 Karnataka Chief Minister H D Kumaraswamy has announced a conditional farm loan waiver in the maiden budget of the Congress - Janata Dal (Secular) coalition government. Loans up to 2 lakh will be waived off by the government.

“I have decided to limit the loan amount to Rs 2 lakh. Due to this crop loan waiver scheme, farmers will get the benefit of Rs 34,000 crore: H D Kumaraswamy while presenting the budget in Vidhana Soudha. I have decided to waive all defaulted crop loans of farmers up to 31 Dec 2017 in the first stage. Farmers who repaid the loan within time, as an encouragement to the non-defaulting farmers, I have decided to credit the repaid loan amount or Rs 25000 whichever is less", ANI quoted the Chief Minister as saying during his speech.

The budget includes populist schemes like pension for senior citizens costing Rs 600 crores to the exchequer. The monthly pension has been raised from Rs 600 per month to Rs 1000. The budget allocates 211 crores for 247 Indira Canteens in all taluks and district headquarters. The total size of the budget is 2.13 lakh crores.

The total outlay of budget is 0.03 lakh crores bigger than the one presented by Siddaramiah in February 2018.