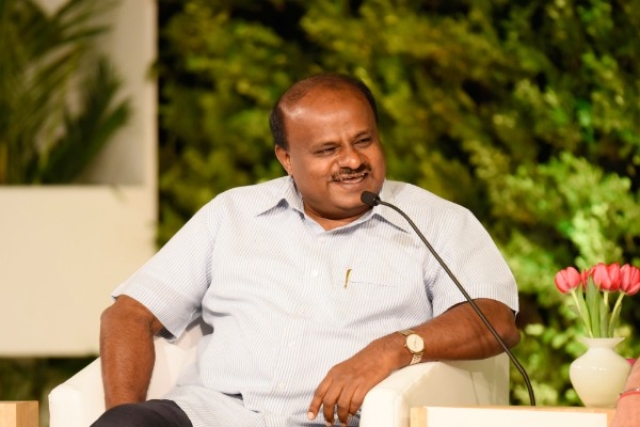 Defending his move to field three of his family members in the upcoming Lok Sabha elections, Chief Minister H D Kumaraswamy has said that Dynastic Politics have in-fact helped regional parties to thrive.

He added that some regional parties have survived only because of certain political families and cited DMK, NCP, SP and RJD as examples.

He supported his move to provide tickets to family members by saying that he is merely yielding to the demands of the people and party workers by letting them contest the elections. JD(S) is contesting Chief Ministers son Nikhil Kumaraswamy and nephew Prajwal Revanna from Mandya and Hassan respectively.

The party and Kumaraswamy have been facing backlash for promoting dynasts instead of giving chance to local party workers. Earlier, there were reports of a social media campaign against Nikhil to withdraw his candidature.