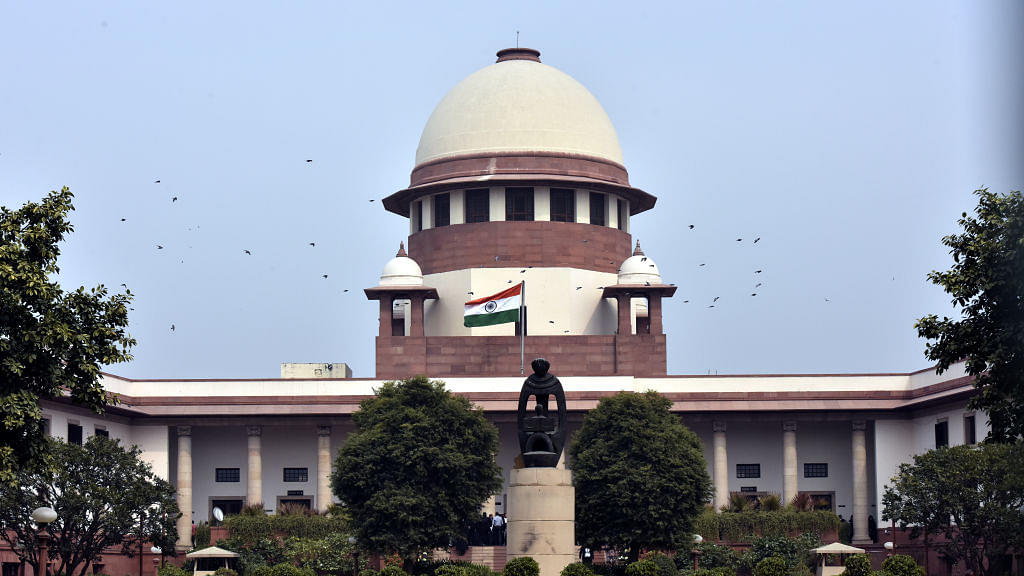 The Supreme Court, which is hearing a petition filed by Congress and Janta Dal (Secular) against the decision of Karnataka Governor Vajubhai Vala to invite the BJP to form the government in the State, has recommended that a floor test be conducted at 4 pm on Saturday, The Hindu has reported.

According to the daily, the apex court has said that the pro tem speaker will decide the mood of the floor test. The court has instructed Chief Minister B S Yeddyurappa to not take any major policy decisions till the floor test is over.

The top court has stayed the appointment of Anglo-Indian members and has asked the Director General of Police to provide security.

The Congress has welcomed the top court’s decision.

“The SC verdict has upheld constitutional morality and democracy. It's a judgement that should be celebrated. Faith of people in wisdom of the apex court is vindicated once again,” Congress leader Ashwani Kumar has said.