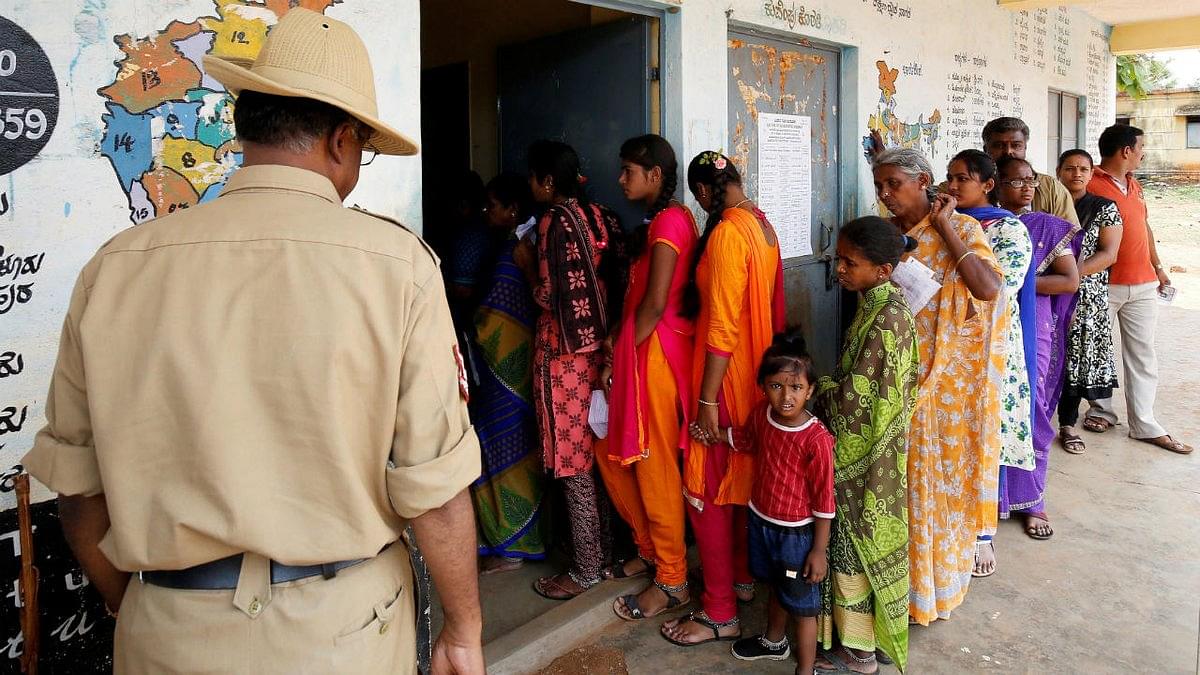 The polling for Karnataka elections has concluded and exit polls over the results have started pouring in.

While the numbers are varying widely, here’s a gist of the predictions by different agencies,

So, while most of the polls are predicting that the BJP will emerge as the single largest party in Karnataka, none has predicted a clear majority for either of the parties. The role of JD(S) as a kingmaker, hence, seems all the more certain. The parties require 113 seats to form a government on their own.

However, the predictions will come as a shock to the BJP which seemed all but certain to seize power in one of the last big states the Congress is still in power.

Voting percentage is not optimal for the BJP across the state. Some refactoring maybe necessary.

However, as with any election, the exit polls should be taken with a grain of salt. The counting of votes is scheduled for Tuesday, 15 May. The state has witnessed a 73 per cent voter turn out, which is higher than the 70.2 per cent recorded in 2013.

Whichever way the results go, they are sure to impact the Madhya Pradesh and Rajasthan state elections scheduled for later this year and the national elections to be held in 2019.