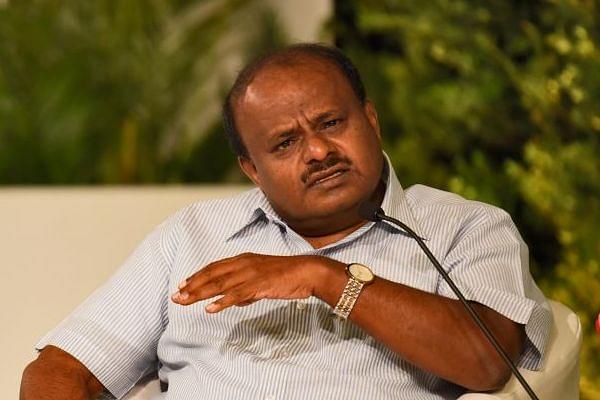 Almost 14,000 farmers across Karnataka have been left shocked and distressed after the money that was transferred to them by the state government as part of its farm loan waiver promise has ‘disappeared’ from their bank accounts, reports The News Minute.

The banks are telling the farmers that the money has been refunded back to the state government on its request. These transfers out of the farmer’s accounts began taking place some time after the results of the Lok Sabha elections were announced.

“On February 28, the government deposited Rs 50,000 in my bank account. On April 17, Rs 43,535 was deposited. With this, I was happy that my loan will be waived. Suddenly, the money just disappeared, and on June 2 and 3 a total of Rs 93,535 just vanished from my account. When I went to the bank and asked them what happened, they said that the government had issued a notice to all banks to refund the loan waiver amount back to the state government,” said one affected farmer Shivappa.

For his part, Chief Minister HD Kumaraswamy claimed that the Centre was responsible for the discrepancies in the bank balances of farmers.

But contradicting this, officials of the Co-Operation Department said that it was indeed the state government which had asked for the funds to be refunded back to it; loan waiver transactions cannot happen without clearance given by taluk committees.