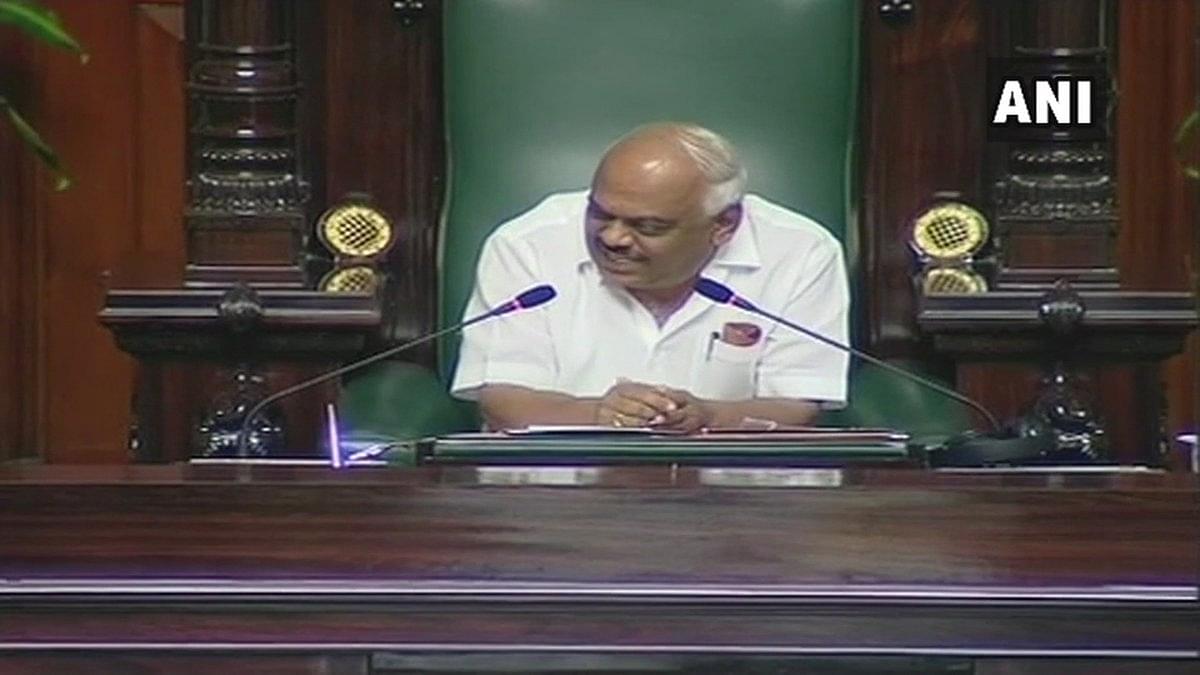 The Governor of Karnataka has requested the state assembly’s speaker K R Ramesh to ensure that the confidence of the ruling coalition is tested on the floor of the house today (18 July) itself, reports Hindustan Times.

The message from the governor sparked off a protest from lawmakers of the ruling JD (S) and Congress combine. The latter targeted the BJP for directly going to the governor to push for the trust vote.

Going by the numbers, 20 MLAs are missing from the state assembly including 15 rebels, two independents, two Congress MLAs and one BSP MLA. Earlier it was reported that a BJP MLA was missing as well but he seems to have turned up eventually.

As things stand, the Congress-JD(S) coalition which once had the support of 119 MLAs, is down to 102 and the BJP has a strength of 107 MLAs including the support of two independents. The majority mark currently is 105.

Reports have suggested that the Congress-JD(S) coalition is attempting to delay the house proceedings to avoid going for a trust vote till Friday. In this scenario, the ruling coalition would get time till the weekend in an attempt to win over the rebel MLAs.