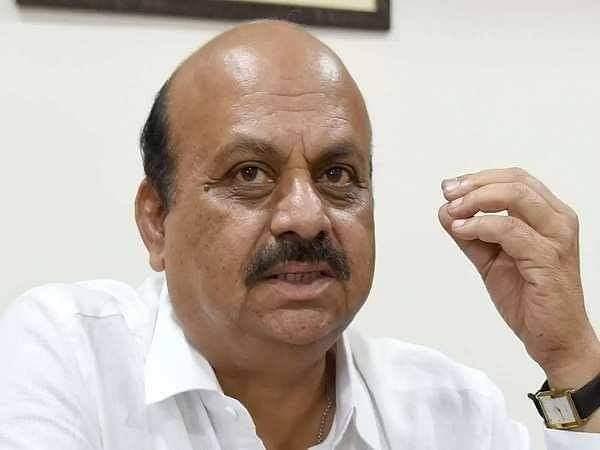 Karnataka Home Minister Basavaraj Bommai tested positive for Covid-19 and is in home isolation as he is asymptomatic, an official said on Wednesday (16 September).

"Bommai tested positive for the virus. As it is asymptomatic, he is under home quarantine in the city," one of his staff told IANS.

In a tweet in Kannada earlier, Bommai said the infection was confirmed in the Covid test conducted yesterday (Tuesday) for a working boy in his house. "In this backdrop, I have also been tested and I have been infected. I am isolated at home though no symptoms and am healthy," said Bommai in Kannada.

Bommai, 60, is the latest among the state ministers to be infected by the coronavirus though all of them have been asymptomatic and most of them have recovered.

Ahead of the monsoon session of the state legislature from 21 September, Urban Development Minister Byrathi Basavaraj tested Covid positive and was admitted to a private hospital in the city on Tuesday.

Basavaraj, 56, is the ruling BJP's legislator from the K R Puram Assembly segment in the city's eastern suburb.

Early this month, state Labour Minister Shivaram Hebbar tested positive on 5 September and has been in home quarantine for treatment at Yellapur in Uttara Kannada district in the state's northwest coastal region.

Opposition Congress leader Siddaramaiah, his party's state unit president D K Shivakumar and scores of lawmakers of the BJP, Congress and Janata Dal-Secular were affected by the virus and recovered after treatment since July.