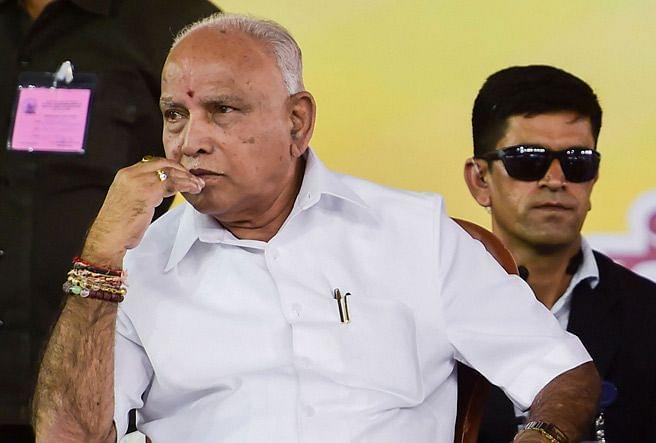 Giving a hint into the Karnataka Government's crackdown on narcotics, substance abuse and drug peddling, State Home Minister Basavaraj Bommai on Sunday (13 September) said that the coming week is going to be crucial as the Government will take certain key decisions by strengthening agencies and laws to fight the menace, reports Economic Times.

Asserting that the State Government has decided to further strengthen the crackdown, Bommai shared that intelligence department will be involved in a big way, while Central Crime Branch (CCB) will also be strengthened by posting more officials and proving more facilities as it functioning under the burden of several cases.

Bommai shared that the State Government has decided to instruct the police in border districts to implement strict measures against drugs coming into the State from inter-state borders. He also shared that he has told the police and CCB officials that any information from anywhere, whether it be from the media or any statement, it should be taken seriously and investigated for necessary further action.

It should be noted that CCB's investigations into drug cases have already led to several arrests including that of actress Ragini Dwivedi, Sanjjanaa Galrani, and high-end party planner Viren Khanna among many more.