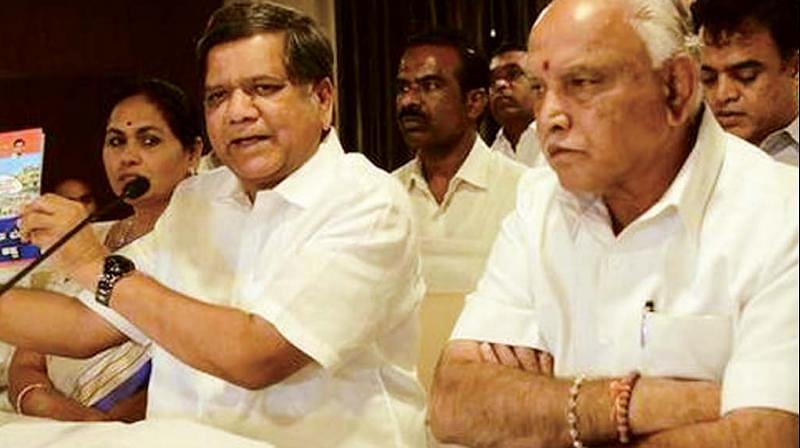 Shivaram Hebbar, Karnataka’s Minister of Labour Department, has insisted that the labour authorities were not apprised of problems related to wages at the Wistron facility of Apple Inc where violence broke out on the previous Saturday.

“We did not receive a single letter/notice or even a complaint about a phone call about salary payment issues at Wistron. This behaviour without even trying to contact the labour department is unpardonable. We are here to listen to their grievances. There is a grievance redressal mechanism in place,” Hebbar was quoted by Economic Times.

He added, “As labour minister, I am here to protect the rights of labourers. But, I cannot tolerate this kind of unruly behaviour. This sends a wrong message to the investors that Karnataka is not a safe destination for businesses. Incidents like this will not help add jobs. This incident has affected the lives of 10,000 families that were dependent on Wistron.”

The vandalism reportedly took place over calculations of overtime working hours and perhaps even the clearance of due payments. A group of workers damaged CCTV cameras and subsequently destroyed properties worth Rs 437 crore.

Wistron had in fact invested Rs 2,200 crore in the modern electronic devices manufacturing facility in Kolar district, in which it employs around 12,000 people. Additionally, they have hired about 2,000 individuals in two similar centres in Bengaluru.

The company had plans to increase its workforce to around 25,000 people in the coming 12-18 months. Even during the Covid-19 pandemic, they began the process of roping in individuals with a diploma degree in electronic manufacturing.

The B S Yediyurappa-led government has been pursuing foreign investors to convince them to set up their bases in the state. The administration has already held talks with companies like Pegatron, Lenovo, ABB, Tesla amongst others. Hence, there are apprehensions within the dispensation that the incident at the Wistron facility can possibly hamper their efforts so far.

Investigation has been launched into the case and the deputy commissioner of Kolar is tasked to file in a detailed report over what prompted the mob violence after discussing the issue with the company and the workers.

Former CM and Minister of Industries Jagadish Shettar informed ET, “We will take all measures to ensure the interest of manufacturers and employees is protected. An incident such as this should not happen anywhere in the state.”