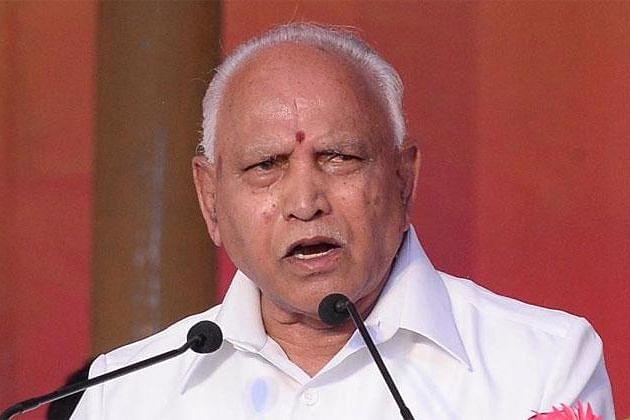 Karnataka has sought Rs 2,100 crore from the National Disaster Response Fund (NDRF) for relief and rehabilitation works in a dozen districts ravaged by heavy monsoon rains and floods, an official said on Tuesday.

“The state government has submitted a report to the Centre on the damages and losses suffered due to heavy rains and flash floods during the southwest monsoon between August and October,” a revenue official told IANS.

“Release of excess water from dams across major rivers like Krishna and Bheema in the region and from neighbouring Maharashtra flooded villages/towns and damaged rural infrastructure and crops ahead of harvesting,” the official said.

“The state disaster management authority has declared 173 taluks in 25 of the 30 districts across the southern state as flood-affected areas,” said the official.

“Though the overall loss is estimated to be Rs 9,833 crore, the state is eligible for Rs 1,078 crore as per the NDRF norms,” he added.

The compensation for rains and floods in August and September is estimated to be Rs 1,306 crore.

According to the state agriculture department, crops in 20.6 lakh hectares of farmlands were damaged in October as the southwest monsoon extended beyond September in the coastal, northwest and northern regions of the state.

The state government has already utilised Rs 2,385 crore for rescue and relief operations from the State Disaster Relief Fund (SDRF).

About 48,500 houses were damaged while 1,935 animals (livestock) were lost in rains and floods.

Horticulture crops in 1,99,236 hectares and plantation crops in 55,808 hectares across the southern state were also damaged in the natural calamity.

“A central team of observers are due to visit the state after Diwali to assess the losses due to heavy rains and floods,” added the official.

The department has urged the Central government to extend work for 50 more days under the Mahatma Gandhi National Rural Employment Guarantee Scheme (MNREGS) from 100 days in a year to make for the loss due to heavy rains, floods and the Covid pandemic since mid-March.