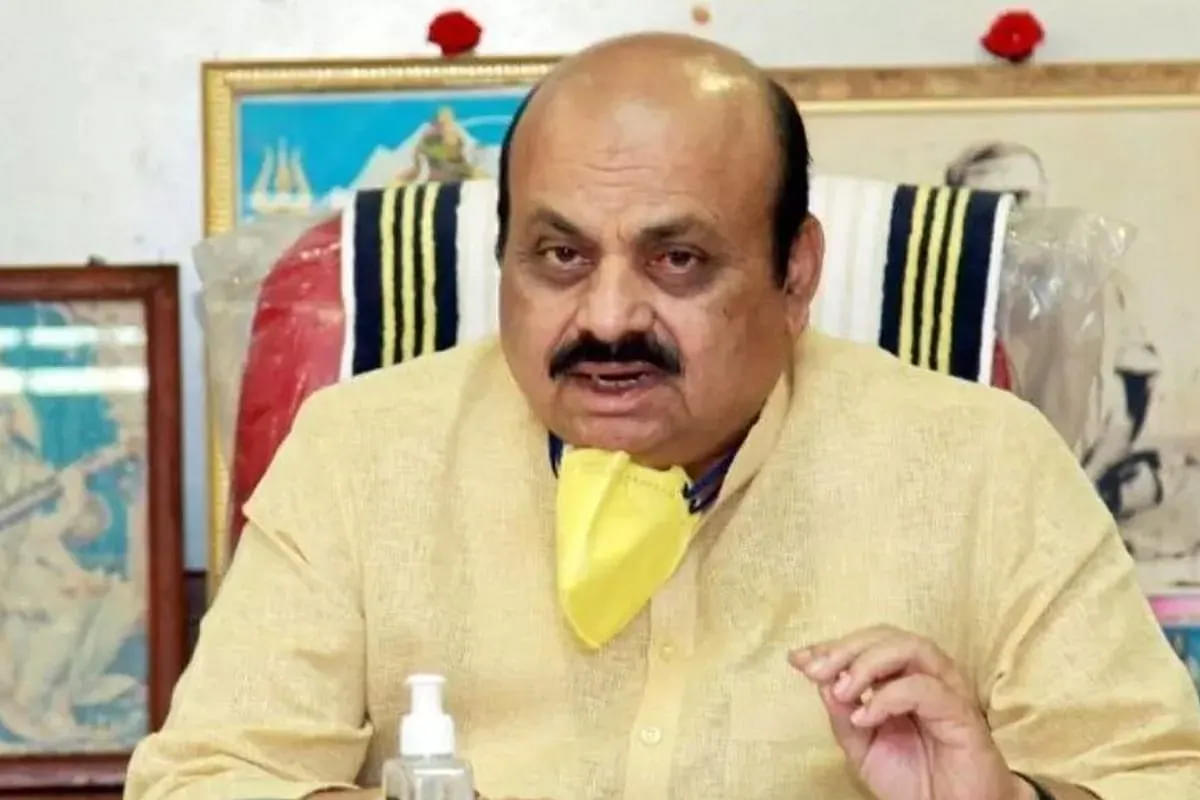 Karnataka's Chief Minister Basavaraj Bommai has said that the state government is making preparations to administer as many as five lakh COVID-19 vaccine doses a day from September, reports Economic Times.

In a meeting with Union Health and Family Welfare Minister Mansukh Mandaviya, CM Bommai urged the Centre to step up the supply of vaccine stock and also briefed him about the steps being taken by the state government to rein in the spread of COVID-19.

Following the meeting, Bommai said that Mandaviya had agreed to step up the supply to five lakh doses a day as the Government is planning to scale up vaccinations in September and October.

Meanwhile, it should be noted that other than the widely administered Covishield and Covaxin vaccines from Serum Institute of India and Bharat Biotech, India has also approved four more vaccines for Emergency Use Authorisation (EUA). These include Russian Sputnik V, Zydus Cadila's latest vaccine, and the offerings from United States (US)-based Johnson & Johnson and Moderna Inc.