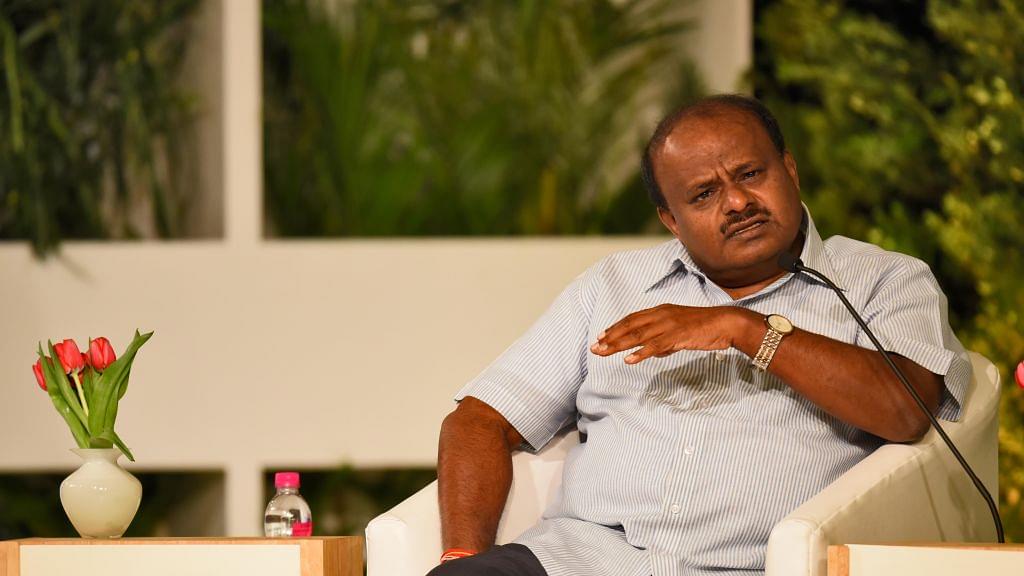 As crucial trust vote for Karnataka’s JDS-Congress coalition is set to take place today, Section 144 has been imposed around the Vidhana Soudha, reports India Today.

The Supreme Court judgement yesterday had stated that the MLAs are at liberty not to participate in the no trust vote tomorrow, and that the Speaker may decide resignation as and when he wants.

The ruling coalition's strength in the House is 117 with Congress at 78, JD(S) at 37, BSP 1, and nominated 1, besides the Speaker. The opposition Bharatiya Janata Party (BJP) has 107 MLAs in the 225-member House with the support of the two independents, including the nominated MLA and Speaker. If the resignations of the 16 MLAs are accepted or if they are not present in the House, the ruling coalition's tally will be reduced to 101.

Ahead of the vote, the rebel MLA Shivaram Hebbar and Congress MLA Shrimant Patil remain missing even as Congress MLA Ramalinga Reddy said that he has decided to withdraw his resignation and vote for the ruling coalition.