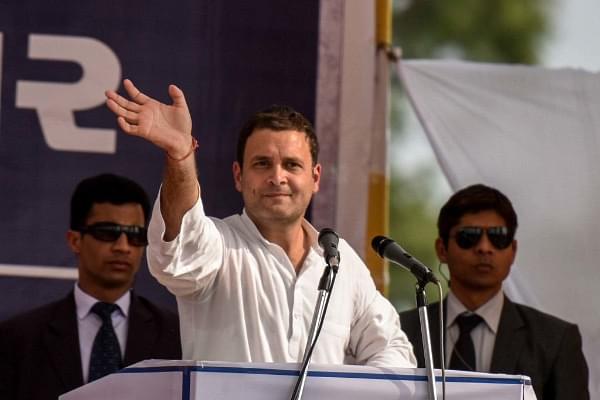 According to Deccan Herald, he has recommended that Karnataka Pradesh Congress Committee suspend another youth leader since it doesn’t fall under his jurisdiction. This is because the leaders were involved in the forceful closure of hotels near the old bus stand area in Hubballi.

The aforementioned were caught throwing plates, jugs and glasses near the hotels, forcefully shutting some of them down. The action has been taken since they violated the instructions provided in the press release by KPCC on 10 September, asking all the leaders to carry out a peaceful protest.

Altaf has suspended three leaders, and has asked KPCC to intervene and suspend the other leader who cannot be suspended due to restrictions in his area of jurisdiction.