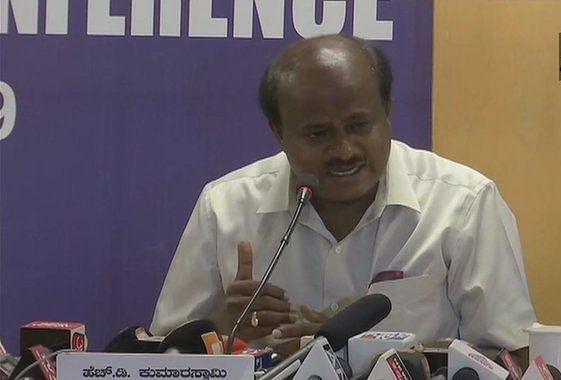 One hundred fifty-six of the total 176 taluks have been reeling under severe water crisis owing to the deficient rainfall during kharif and rabi seasons and the government has termed the drought situation as ‘devastating and grim.’

After the meeting, Mr Deshpande told the reporters the state government had urged the Centre to immediately release the funds which are stipulated under the National Disaster Response Fund (NDRF) to the State. According to the minister, the central government has only released ₹949.49 crore as against the NDRF norm of ₹4,460 crore.

Furthermore, Deshpande said, “We have apprised the Central team about non-release of financial assistance from the Centre to the State.”