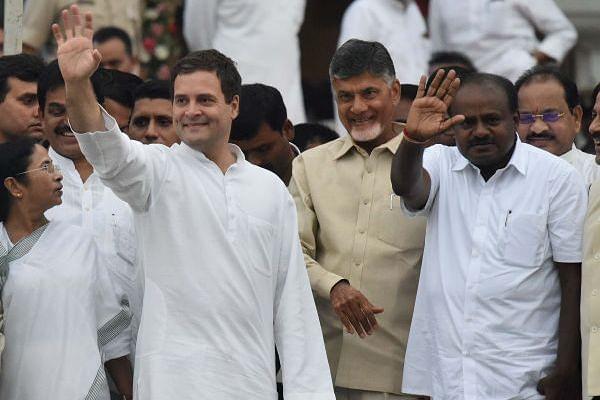 After delaying the Cabinet expansion several times, JD(S) Supremo H D Deve Gowda has informed that the expansion will be happening at the earliest. Earlier it was postponed citing inauspicious occasion since it was the month of Ashada) and later the by-elections just postponed it further.

The sentiment was also reflected in the press conference held by All India Congress Committee (AICC) General Secretary and in-charge for Karnataka K C Venugopal. He said that this is the right time for the Chief Minister to consider the Cabinet expansion and get it done.

For many months now, several leaders have been regularly visiting the national capital to secure a Cabinet berth. One of them being former home minister Ramalinga Reddy. This will prove to be a bit challenging since the number of aspirants is far too high for everyone to be happy.

From the JD(S), Sakleshpura MLA H K Kumaraswamy, Interim Chairman of Legislative Council Basavaraj Horatti seem to be among the favourable ones to get placed in the Cabinet.