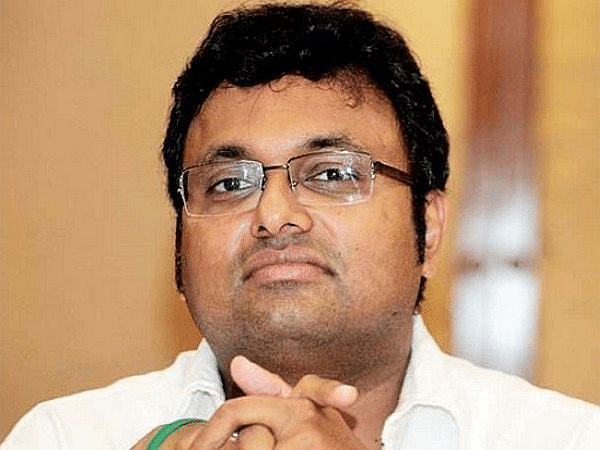 The controversy around the television rating points (TRPs) of major news channels is set to be taken up in the Parliament, the New Indian Express reports.

Shashi Tharoor is the chairman of the Parliamentary Standing Committee on Information Technology. Congress MP Karti Chidambaram has written to Tharoor asking for the aforementioned matter to be discussed by the panel.

The leader from Tamil Nadu tweeted that the state and central government along with all type of businesses allocate advertisements to TV channels on the basis of their TRPs. Hence, flaws and manipulations on that front cannot form the basis of the expenditure on ads.

In his letter, the 48-year-old stated, “TRP of television channels have caused doubts on the legitimacy and the reliability of the system... TRPs produce essential data on the audiences in India and have become the primary basis for advertising decisions. But public spending should not be based on flawed data.”

“In the light of this, the Standing Committee for Information and Technology needs to take up this issue,” Chidambaram asserted.

Earlier, J P Nadda had objected to this “witch-hunt” against media and asked for the Congress, its allies and the ecosystem to practice a democratic temperament.