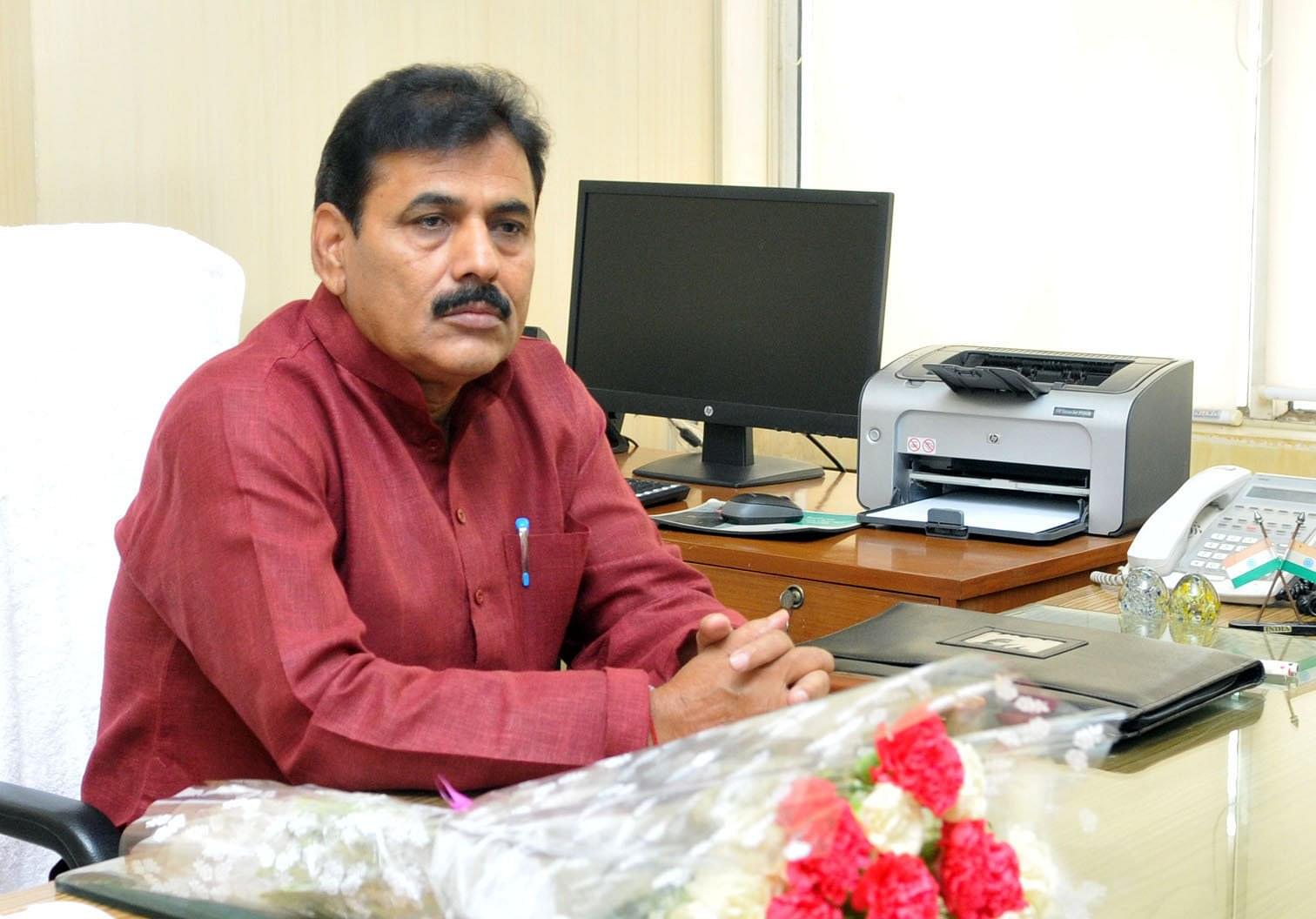 Chairman of the National Commission for Minorities Gairul Hasan Rizvi.

Chairman of the National Commission for Minorities (NCM) Gairul Hasan Rizvi on Tuesday said that the Kashmiri Pandit community, that was forced into exile by Pakistan-backed Islamists and militants in the Kashmir Valley, should be accorded with the status of a minority community, adding that he would discuss the matter with the Bharatiya Janata Party-led government in the Centre.

The NCM, which was set up under the National Commission for Minorities Act of 1992, lacks jurisdiction in Jammu and Kashmir, which, according to Article 370 of the Constitution, has the status of a special autonomous state.

Accordingly the status of a minority to Kashmiri Pandits, Rizvi says, will enable governments to extend various benefits to the exiled community, which is a small minority in the predominantly Muslim state of Jammu and Kashmir.

"Kashmiri Pandits should get the minority community tag, mainly because they are in minority in their state, Jammu and Kashmir," Rizvi said.

Members of the exiled community, who continue to languish in camps in Jammu and adjoining areas, have welcomed Rizvi's comment on the matter, which they said had taken a back seat over the past five years.

Manoj Bhan, the general secretary of Jammu and Kashmir Vichar Manch, said the organisation and others would provide the authorities with whatever documents they would require in accordance with the Pandits’ minority community status.

"We had raised the issue with the authorities two-three times (during UPA-II regime), but nothing happened then. We deserve the status," Bhan said.