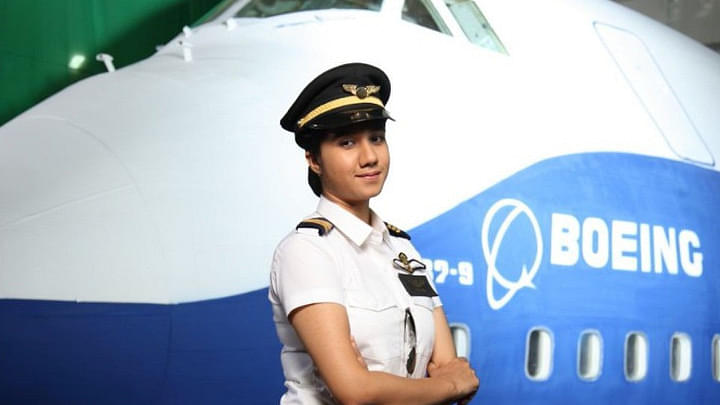 Twenty-one-year-old Ayesha Aziz, a pilot who received her commercial licence last week, could become India’s first woman to fly an MiG-29 fighter jet, NDTV has reported. The young pilot, who completed her two-month advanced space training course at NASA in 2012, is expected to fly a MiG-29 at Russia’s Sokul airbase.

“I want to reach the edge of space, for which we are talking terms with the Russian agency to fly the MIG-29,” Ayesha was quoted by the news channel as saying.

“So, that is going to be the next expedition – to fly the MIG-29 fighter jet," she added.

Ayesha’s training began when she was in school. At 16, Mumbai’s prestigious Bombay Flying Club gave her a student pilot licence. She was among the three Indians that NASA choose for its 2012 edition of two-month advanced space training course for pilots.

Ayesha’s mother belongs to the militancy-hit Baramulla district in Jammu and Kashmir and her father is from Mumbai. According to reports, astronaut Sunita Williams is Ayesha’s inspiration.

“My message for Kashmiri girls would be to chase their dreams, to not let anything let them down, have goals in your life and achieve them,” Ayesha told NDTV.