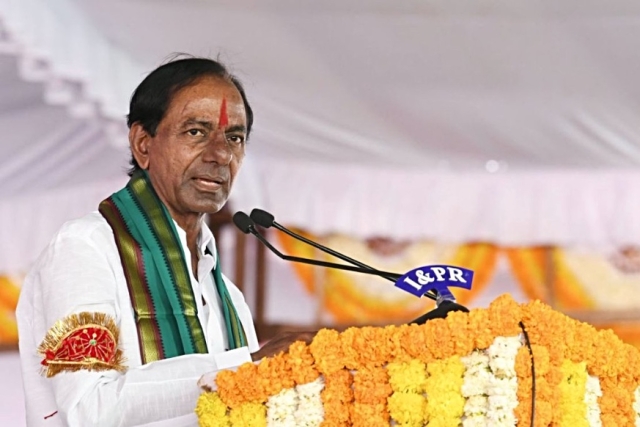 The Telangana Chief Minister K Chandrasekhar Rao is believed to be all set to transfer 15 Indian Administrative Service (IAS) officers at the end of May or in the first week of June 2019 once the Model Code of Conduct comes to an end, reports New Indian Express.

The major reshuffle comes in the backdrop of major goof-up in the declaration of results of the Intermediate Examination and numerous corruption charges having been slapped against the officers of Revenue Department. This reshuffle would also reportedly include two IAS officers accused to be responsible for the results fiasco.

The fiasco in the release of the results had led to widespread agitations across the State. In this light, it is believed that Chief Minister Rao might be considering the name of Special Chief Secretary Adhar Sinha for the post of Secretary to the Board of Intermediate Education (BIE).

Also, the Chief Minister Rao is also said to be unhappy with the performance of the Revenue Department and may revamp the department while transferring most of its workforce.

Till date around 22 students are said to have committed suicide in the aftermath of the botched intermediate results in which mass irregularities have been reported in the evaluation process.