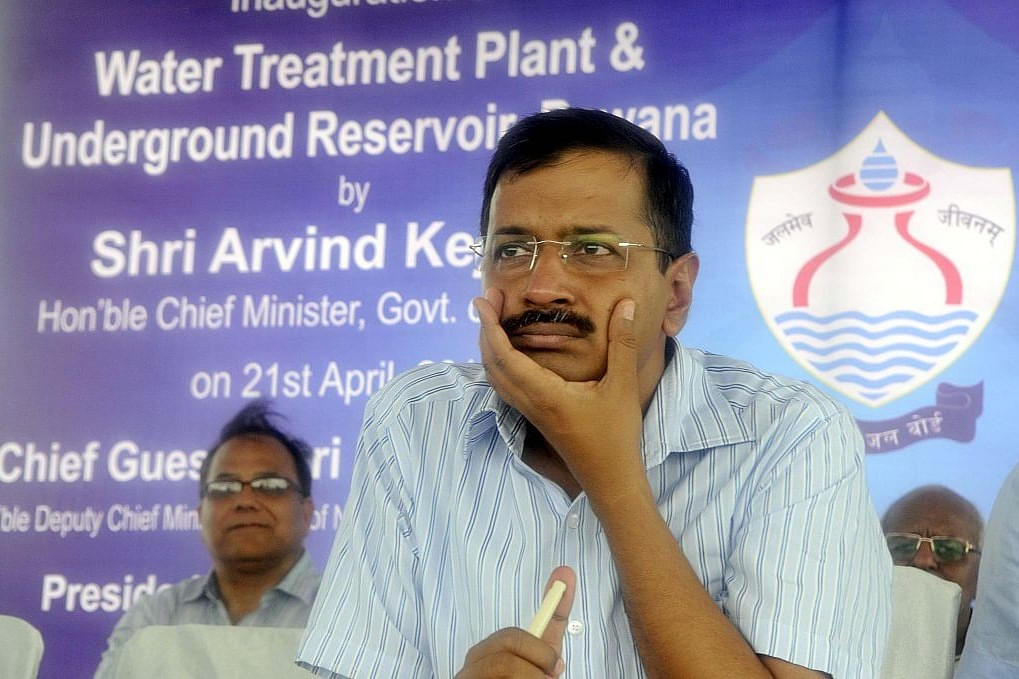 AAP supremo Arvind Kejriwal who had tried hard to forge an alliance with the Congress party was left disappointed on Monday morning (22 April) when Rahul Gandhi’s party announced candidates for six out of seven Delhi Lok Sabha seats, Indian Express has reported.

Incidentally, Kapil Sibal would not contest from Chandni Chowk this time round and the seat has been given to J P Agarwal.

Earlier, AAP which had also sought to ally with the Congress in Haryana was left clutching at straws when the latter had announced a candidate list. Subsequently, AAP decided to release its own first list of three candidates.

In Delhi, Rahul Gandhi had publicly announced its party’s intention to give four seats to the AAP but it was not enough for Kejriwal’s party in the end.