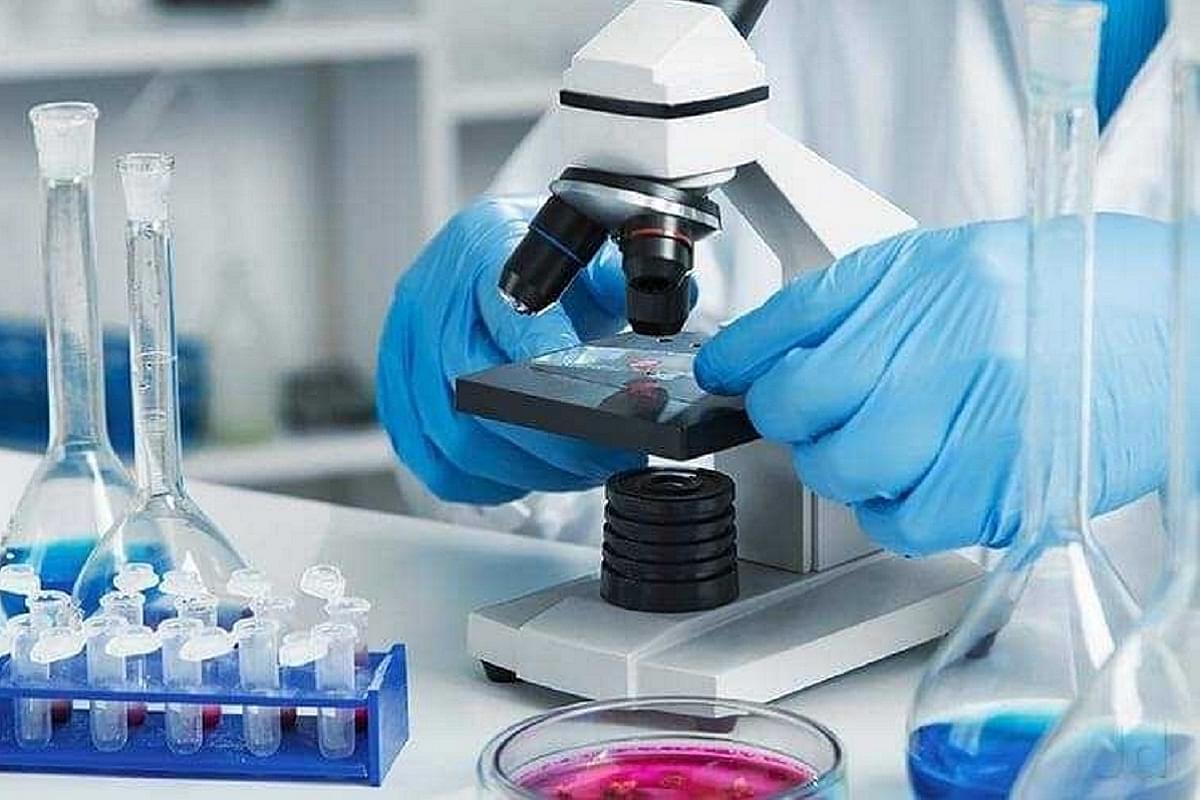 A 12-year-old boy, who was admitted to a hospital in Kozhikode after showing symptoms of Nipah virus, passed away on Sunday, reports Indian Express.

The samples of the boy, which were sent to the Pune National Institute of Virology, confirmed the presence of Nipah virus.

The boy had recently recovered from Covid and was taken to the hospital after the fever did not subside. He was reportedly admitted at the Kozhikode Medical College and later shifted to the private hospital on 1 September.

The Central Government has rushed a team of the National Centre for Disease Control to Kerala. The team is expected to reach Kozhikode on Sunday. The team will provide technical support to the state and conduct a detailed study on the disease and the surroundings.

Northern Kerala, including Malappuram, Kozhikode, and Kannur districts, are on high alert.

State Health Minister Veena George told IANS, "There is no need to panic, the government has put the health system in place. Three-body fluid samples taken from the boy were tested positive from the National Virology Lab, Pune. No one from his immediate family or neighbourhood has shown any symptoms and no need to panic."

The health department, according to sources, has put five immediate relatives of the deceased boy, and 12 others who have interacted with him, under observation.

The health minister convened a virtual meeting on Saturday night with doctors and other health department officials and arrangements have been put in place for a special Nipah ward at Kozhikode Medical College Hospital.

State works minister P.A. Mohammed Riyas and Transport Minister A.K. Saseendran are in Kozhikode to coordinate the activities of the department, and the health minister is expected to reach the city on Sunday morning.

It may be noted that there was a Nipah outbreak in Kozhikode and Malappuram districts of Kerala in 2018. On May 2, 2018, the Nipah virus was first detected in a person at Perambra hospital in Kozhikode district and was later shifted to the Kozhikode Medical College where he passed away. The outbreak led to 17 deaths and it was finally declared as contained on June 10, 2018.

The detection of Nipah virus and subsequent deaths in Kozhikode and Malappuram districts of Kerala has led to the revival of World Health Organisation's Nipah Drugs Trial group which was led by Dr. Soumya Swaminathan.