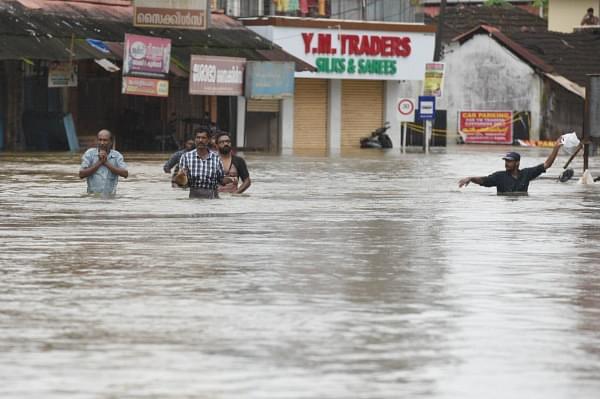 The rebuilding of Mallapuram district in Kerala is being aided by the Airport Authority of India (AAI) which will spend Rs 1.14 crore under its corporate social responsibility (CSR) scheme, The Hindu has reported.

As per the report, 30 lakhs have allocated for the reconstruction of 16 roads in the flood-ravaged tribal areas.

AAI officials have stated that all projects would be completed by the end of the current financial year.