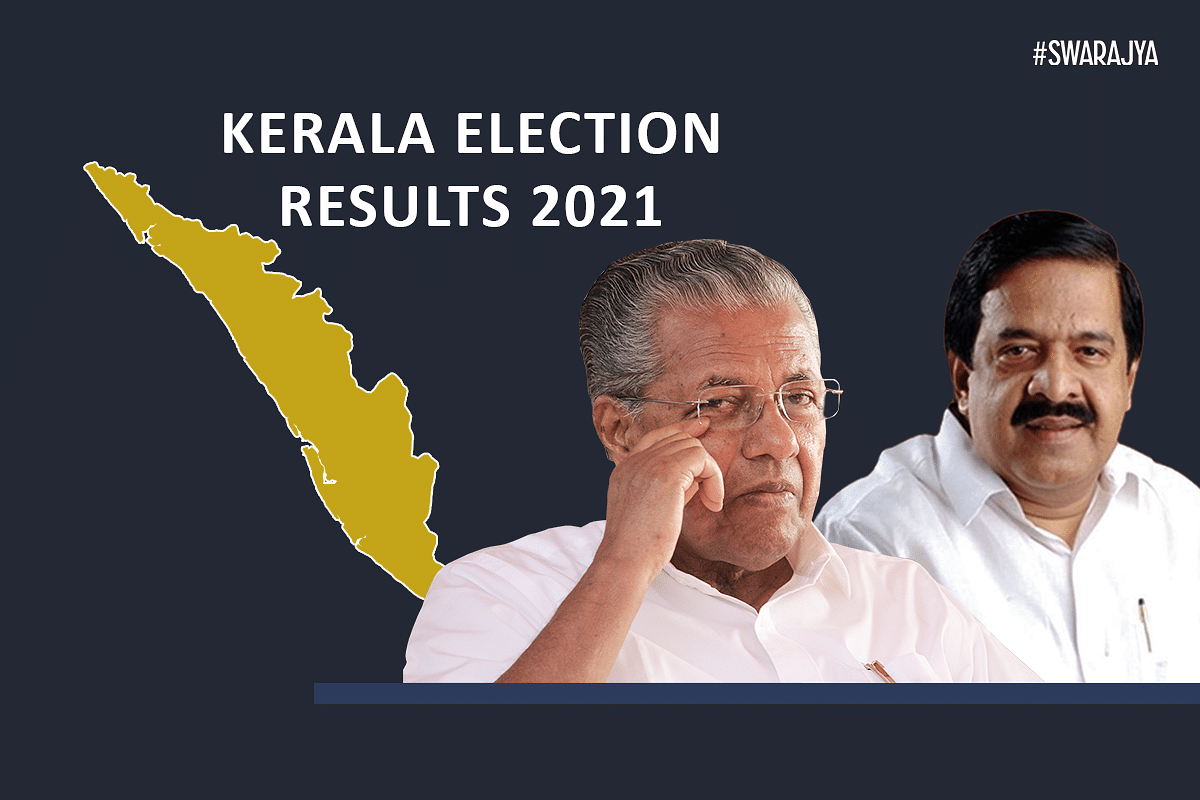 For the first time in 40 years, Kerala may break the cycle of voting out the incumbent party as the final trends and data by the election commission indicate a victory for the Pinarayi Vijayan-led LDF government with the CPI-(M)-led alliance securing a lead in 94 seats.

"I thank the people of Kerala for reposing faith in an unprecedented manner in the way that the previous LDF government tackled all the challenges that the people have faced and also the pandemic scourge. The government gave a Kerala model to the world on how to handle the pandemic," said party's general secretary Sitaram Yechury in a video message.

71 seats are needed for a party or an alliance to form the government in the Kerala assembly which consists of 140 constituencies.

The opposition UDF is currently leading in around 42 seats, as per the India Today report.

At the same time, the Bhartiya Janata Party (BJP) failed to open their score in the Kerala assembly. Their major upset was the loss of 'Metroman' E. Sreedharan in Palakkad. Leading right from the time counting started, he, however, lost steam in the last few rounds and eventually, his Congress rival and Youth Congress President Shafi Parambil completed a hat trick of wins by a margin of 7,403 votes.