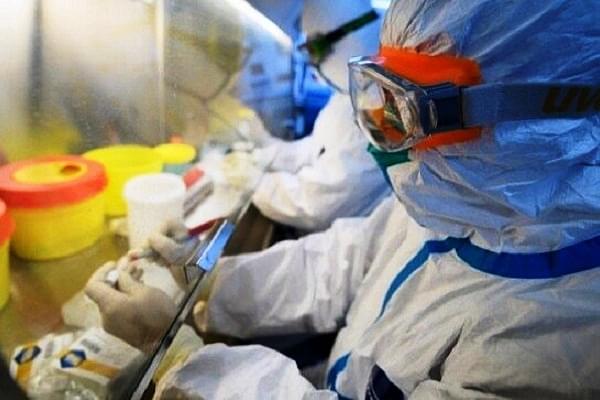 Sree Chitra Tirunal Institute for Medical Sciences and Technology (SCTIMST), Thiruvananthapuram, a premier science institute under the Department of Science and Technology (DST), has developed a diagnostic test kit that can confirm COVID19 in 2 hours at low cost.

The confirmatory diagnostic test, which detects the N Gene of SARS- COV2 using reverse transcriptase loop-mediated amplification of viral nucleic acid (RT-LAMP), will be one of the world’s first few if not the first of its kinds in the world, the Ministry of Science and Technology said in a statement.

Called Chitra GeneLAMP-N, the test kit is highly specific for SARS-CoV-2 N-gene and can detect two regions of the gene, which will ensure that the test does not fail even if one region of the viral gene undergoes mutation during its current spread.

“The tests performed at NIV Alappuzha (authorized by ICMR) show that Chitra GeneLAMP- N has 100% accuracy and match with test results using RT-PCR. This has been intimated to ICMR, the authority to approve it, for COVID-19 testing in India, following which License needs to be obtained from CDSCO for manufacture,” the statement said.

Current PCR kits in India enable detection of E gene for screening and RdRp gene for confirmation. Chitra GeneLAMP-N gene testing will allow confirmation in one test without the need for a screening test and at much lower costs.

The detection time is 10 minutes, and the sample to result time (from RNA extraction in swab to RT-LAMP detection time) will be less than 2 hours. A total of 30 samples can be tested in a single batch in a single machine allowing a large number of samples to be tested each day.

"Development of a novel, inexpensive, rapid confirmatory for the diagnosis of COVID-19 by Sree Chitra in record time is a compelling example of how a creative team of clinicians and scientists working together seamlessly can leverage knowledge and infrastructure to make relevant breakthroughs," said Professor Ashutosh Sharma, Secretary, DST.

The testing facility can be easily set up even in the laboratories of district hospitals with limited facilities and trained laboratory technicians. The results can be read from the machine from the change in fluorescence. The cost of testing with the new device for LAMP testing and the test kit for 2 regions of N gene( including RNA extraction) will be less than Rs 1000/test for the laboratory.

Dr Anoop Thekkuveettil, a senior Scientist of the Biomedical Technology Wing of the Institute and Scientist-in -charge of the division of molecular medicine under the Department of Applied Biology and his team developed the kit in the last 3 weeks.

The institute has said that it will waive the license fee to encourage industry which takes up its technology for mass manufacture to meet the immediate needs. The Institute said it will invite expressions of interest from firms for transfer of technology to start large scale production, reports Hindustan Times.

Sree Chitra has also additionally developed the specific RNA extraction kits along with GeneLAMP-N test kits and testing devices. The technology was transferred in for manufacture to M/S Agappe Diagnostics Ltd, Ernakulam, a leading company in In-vitro diagnostics with national and international operations.