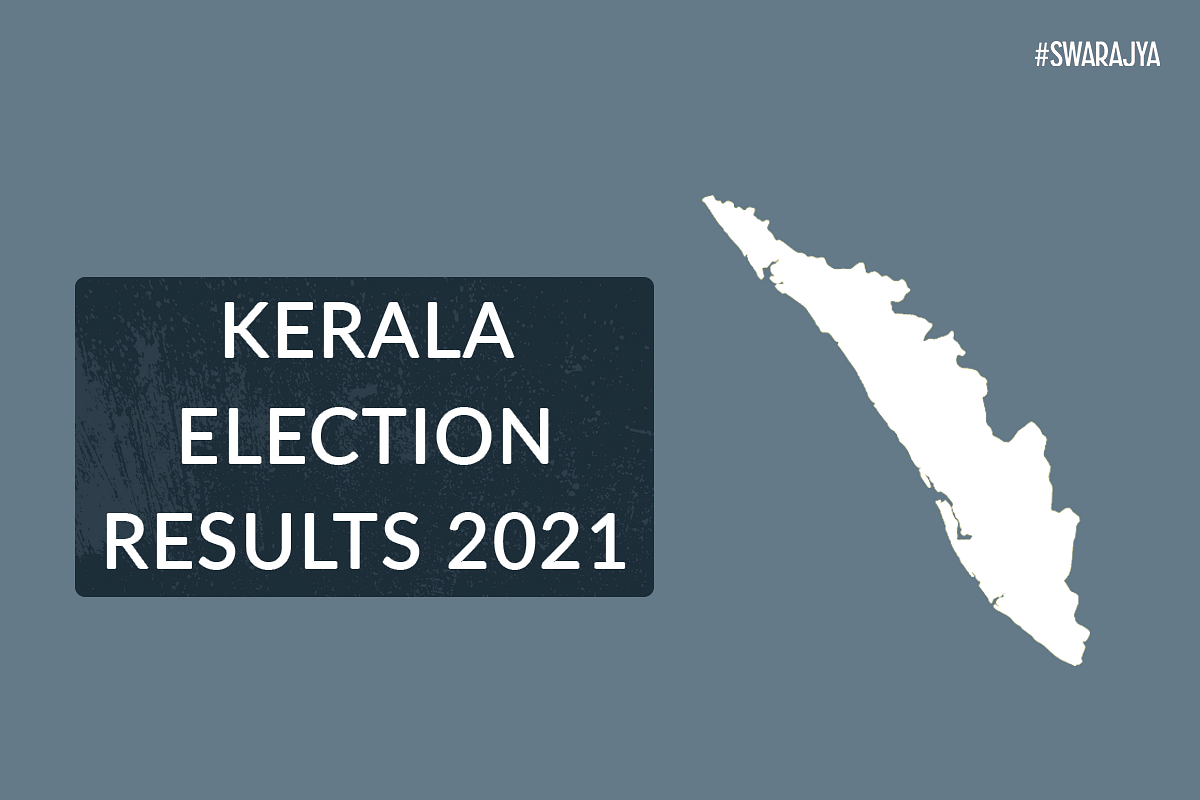 BJP is leading in three seats.