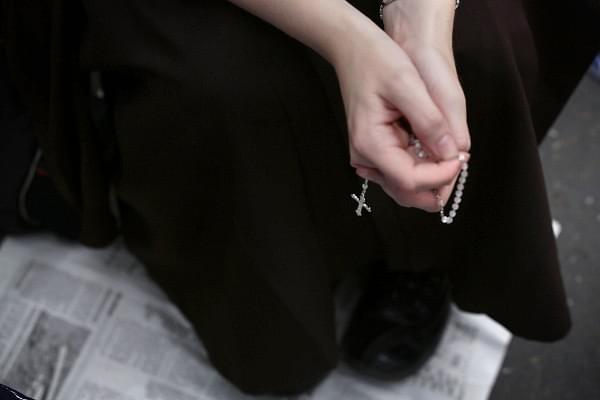 In a horrifying incident, the Kerala police arrested a 40-year-old Christian priest on charges of sexually assaulting six inmates of a boys’ home on Sunday (8 July).

Father George T J, alias Jerry, was the director of a boys’ home in Kochi run by Carmelites order under the diocese of Cochin. A total of fifteen children were reportedly staying at this boys’ home and most of them came from underprivileged backgrounds.

Six boys from the home ran away after the priest allegedly tried to abuse them and called their parents on Saturday night (6 July). The priest was then arrested based on a complaint filed by the parents.

During interrogation, it has been revealed that the accused was allegedly sexually abusing the six children since December last year.