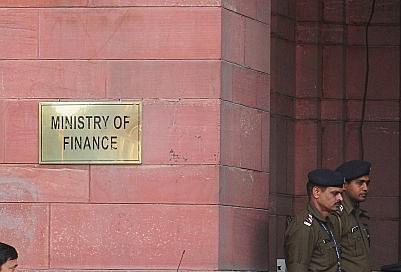 Kerala has become the eighth state in the country to successfully undertake “Ease of Doing Business” reform stipulated by the Ministry of Finance, an official release said on Wednesday (13 January).

After completing the EoDB reform, Kerala has been granted permission by the Centre to mobilise additional financial resources of Rs 2,373 crore through Open Market Borrowings.

Kerala has now joined the seven other states namely, Andhra Pradesh, Karnataka, Madhya Pradesh, Odisha, Rajasthan, Tamil Nadu and Telangana, who have completed the EoDB reform stipulated by the Centre.

On completion of reforms facilitating ease of doing business, these eight states have been granted additional borrowing permission of Rs 23,149 crore.

The government had May 2020, decided to link grant of additional borrowing permissions to states who undertake the reforms to facilitate ease of doing business. The reforms stipulated in this category are:

In view of the resource requirement to meet the challenges posed by the COVID-19 pandemic, the government had on 17 May 2020 enhanced the borrowing limit of the states by 2 percent of their GSDP.

Half of this special dispensation was linked to undertaking citizen centric reforms by the states. The four citizen centric areas for reforms identified were (a) Implementation of One Nation One Ration Card System, (b) Ease of doing business reform, (c) Urban Local body/ utility reforms and (d) Power Sector reforms.