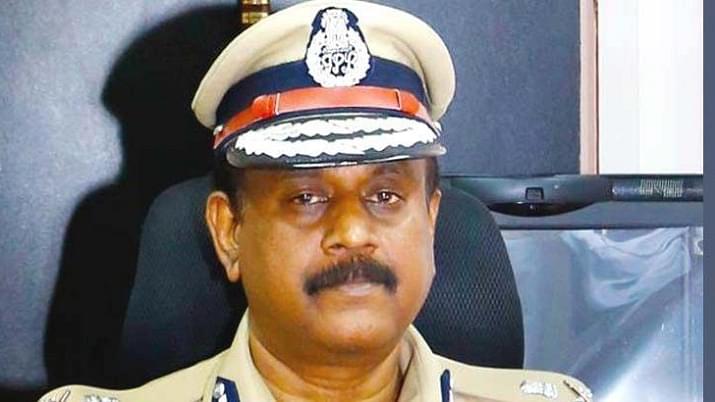 Former Kerala police chief T P Senkumar was booked on Friday (14 July) by the police for allegedly speaking against a minority community, reported Shaju Philip for The Indian Express. He was booked under Section 153 (A) of the Indian Penal Code (promoting communal enmity between religious groups), a non-bailable offence.

The statement was made in an interview to online publication Samakalika Malayalam. Senkumar had raised concerns on the demographic change that the high birth rate among Muslims was bringing in Kerala. He had also called on the Muslim community to check growing religious extremism.

There should be attempts from within the community to check religious extremism. When speaking about extremism, there is no sense speaking about the RSS. One cannot have a comparison between the RSS and the Islamic State. The problem surfaces when a Muslim is taught he should do jihad to attain heaven and that jihad is when one converts another into Islam and kills a non-Muslim.

Senkumar’s comments had triggered protests in the state.

Besides Senkumar, the online publication will also face a case.