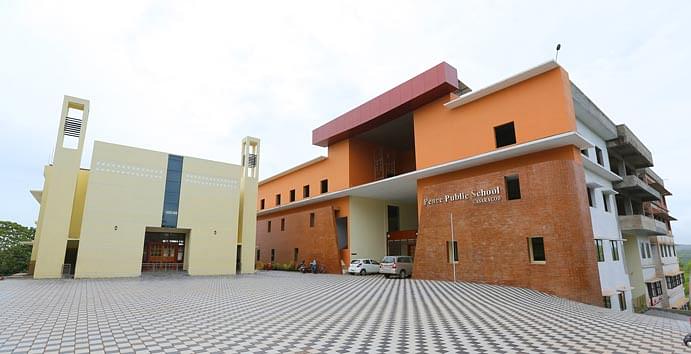 Over a year after it attracted notoriety for its communal and Islamist syllabi, the Peace International School in Kochi has been shut down by the state government, reports The News Minute. The Department of Education, Government of Kerala confirmed the action taken after reviewing the reports submitted by the District Collector and Education Secretary, both of which went against the school. Taking cognisance of the reports, the Chief Minister’s gave a green signal for action to be given.

The chain of schools came under the radar in 2016 when 21 suspected terrorists owing allegiance to the Islamic State (IS) fled the country. Some of them had links with various Peace schools in Malappuram, Palakkad, Kochi and Kasargod.

Later in the year, the school again made news when its syllabus promoting enmity between religions came out in the public. A Class 2 textbook sought to propagate Islam, and had sections on dealing with non-Muslim friends. Questions in the book asked what students would do if their friends decided to become a Muslim and ‘Why Islam always wins’.

The school’s chairman M M Akbar, a Salafi preacher too was under the scanner when an IS operative claimed he supported Jihad.