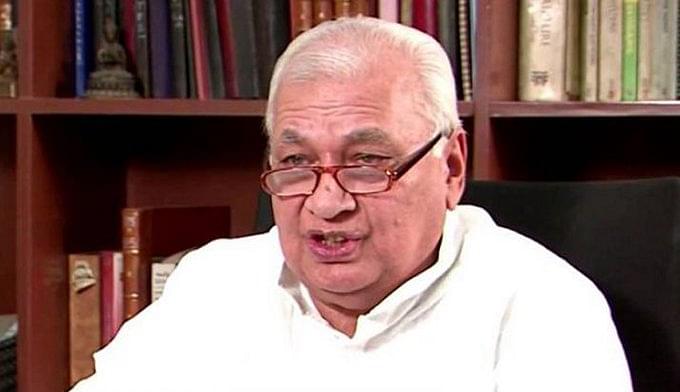 The Kerala government had made a decision to give a six-day salary cut to state government employees every month for the next five months, which was stayed by the Kerala HC. The state had planned to save around Rs 2,000 crore as it was facing financial constraints.

With the Governor’s approval now, the government is going to move forward with its plan to help fund its fight against the novel coronavirus pandemic.

“It is sad that a big controversy was created over this. It should have been avoided at this juncture. Opposition also provoked employees’ outfits,” said State Finance Minister Thomas Issac while also adding that it was a temporary arrangement.

As per the report, major opposition parties such as the Congress and the Bharatiya Janata Party (BJP), however, had requested Governor Khan to not give his nod to the ordinance brought in by the state government. The opposition alleged the government of acting with an intention of taking revenge on employees for its setback in the court.

The move will cover employees of all state- owned enterprises, public sector undertakings, quasi-government organisations and universities, among others, according to the government order issued last week.

“All are undergoing a difficult situation. So it is natural that employees will also be a part of the process. We have deducted 30 per cent salaries of ministers, MLAs, board chairmen and others for one year,” Chief Minister Pinarayi Vijayan had said on Wednesday.

Meanwhile, the employees’ outfits said they would be challenging the ordinance in the Supreme Court.