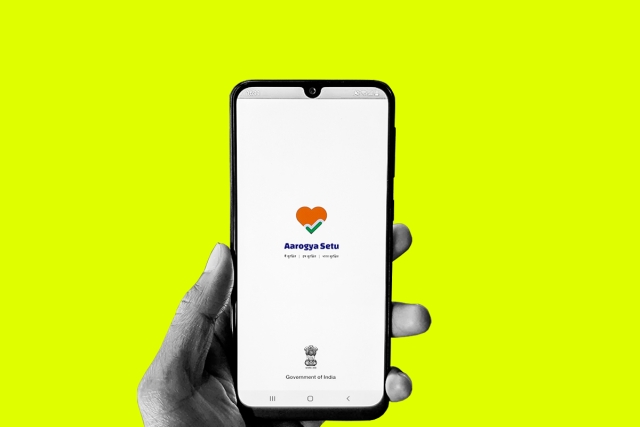 Coming as a big shot in the arm for the central government's COVID-19 contact tracing application Aarogya Setu, the Kerala High Court has refused to pass an interim order staying the mandatory installation of the application on phones of employees, reports Hindustan Times.

While posting the matter for a later hearing on 18 May, the High Court's bench comprising Justices Anu Sivaraman and M R Anitha took note, "Extraordinary situation calls for extraordinary measures."

The bench has however asked the government for a statement on the data safeguards which have been put in place for the application. It has also asked if the Government can give a guarantee that the information collected by the application would not be used at any time.

The High Court's decision comes with respect to the centre’s 29 April order in which it had decreed that all officers and other employees serving under it would have to install the application on their smartphones on an immediate basis. Later, the government had also mandated the application's installation on the smartphones of all rail and air passengers.

Following the development, Thrissur District Congress Committee's general secretary John Daniel had moved to the High Court seeking it to stay the order by arguing that the government's decree violated fundamental rights of the citizens.