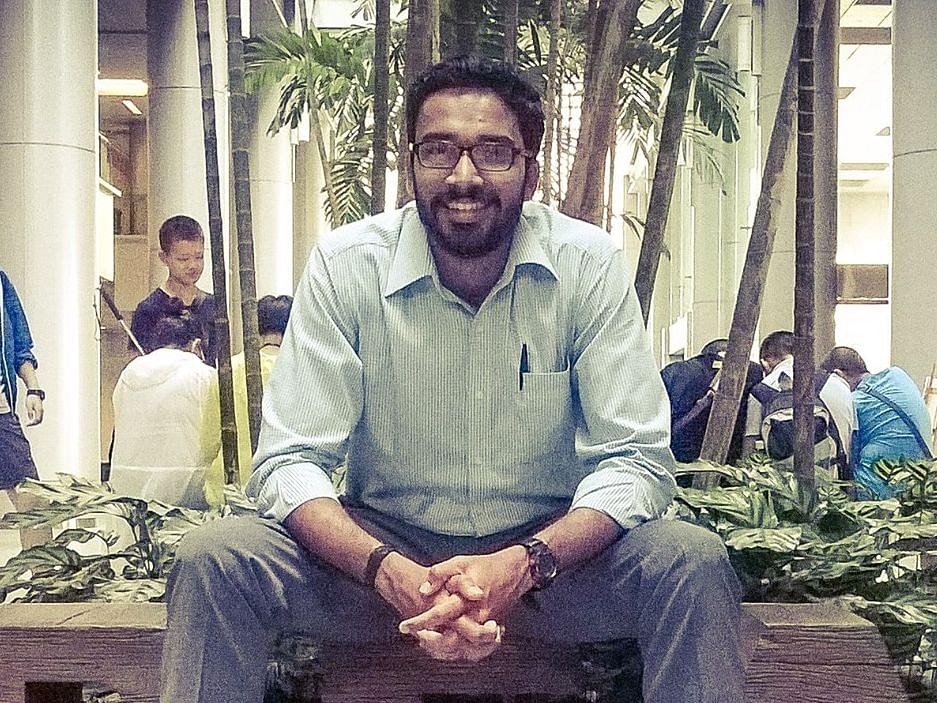 The Kerala High Court has slammed the state police forces’ handling of an accident case in which a young jounalist was killed and an IAS officer Sriram Venkitaraman is the accused, The New Indian Express has reported.

The court however, upheld the bail granted to Venkitaraman despite Kerala government’s plea to cancel the order by a lower court.

Kerala High Court rejects the appeal by state govt against the bail plea of IAS officer Shriram Venkitaraman, an accused in death case of KM Basheer(Trivandrum bureau chief of Siraaj daily). Basheer had died after the car Shriram Venkitaraman was traveling in rammed into his bike pic.twitter.com/YgSSJ12LMV

The journalist was killed after his bike was allegedly hit by a speeding car being driven by Venkitaraman who was returning from a late-night party. Two eye-witnesses in the case have alleged that the IAS officer was under influence of alcohol.

The High Court also pulled up the state police in the manner they were proceeding with the investigation in the case. The police team reportedly failed to take Venkitaraman’s blood sample at the time and the sample from nine hours later turned out to be negative.

Venkitaraman meanwhile was suspended last week and was admitted to a state-run medical hospital’s ICU in Kochi. He has since been discharged from the hospital.