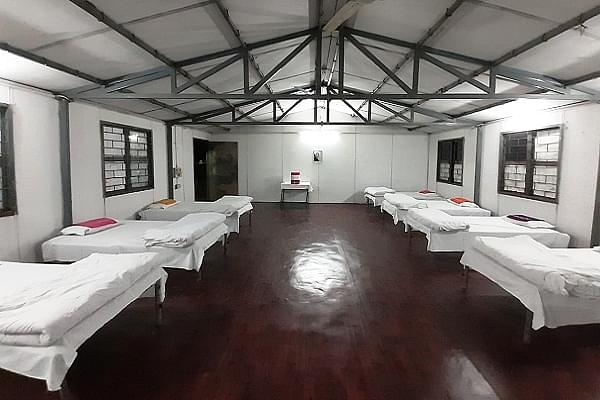 A MBBS student from Kerala, who was suspected of a Coronavirus infection refused to follow the mandated medical protocol and instead preferred to carry out prayers based on her religious beliefs, Times of India has reported.

The 23-year-old woman who has not been identified by media reports, is a MBBS student in China, who was running a mild fever after returning to India. Despite another Coronavirus case emerging from her district, the student refused to report her symptoms to the health authorities and instead chose to pray.

The health officials who were tracking individuals who returned from China contacted the girl who then refused to follow the protocol by asserting that her prayers will keep her safe.

The officials rushed to her residence and counselled her and her mother for three hours. During the counselling the authorities also warned that the girl may be arrested under provisions of the disaster management mitigation act if she refused to comply.

That appears to have done the trick and the girl finally relented. Her blood sample was then sent for testing and she was shifted to the Thrissur Medical College Hospital.