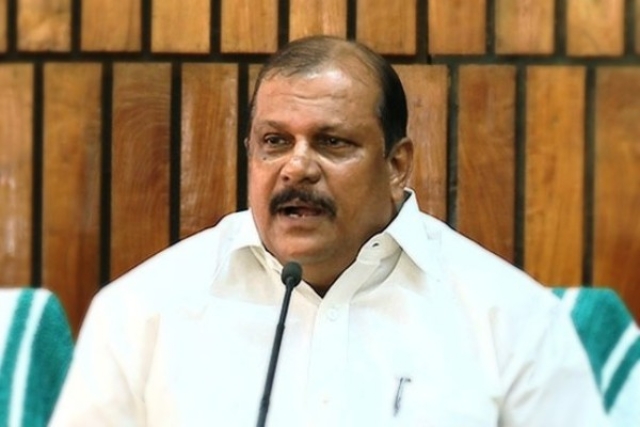 Making a disparaging comment against a nun, who is a victim in the Jalandhar Bishop rape case, has landed a Kerala MLA in serious trouble. The MLA, PC George, got summoned by the National Commission for Women (NCW) on Monday (10 September), reports The New Indian Express.

The MLA was, in a letter, summoned before the commission before 20 September. George had earlier come out in vocal support of rape-accused Jalandhar Bishop Franco Mulakkal and called the nun a ‘prostitute’. In what amounts to character assassination, the independent MLA said that the nun had ‘enjoyed’ the act 12 times, but called it ‘rape’ the 13th time.

This is not the first time the controversial Christian leader has indulged in the vilification of a victim of sexual violence. And severe action is expected to be taken against him in the aftermath of the NCW summons.