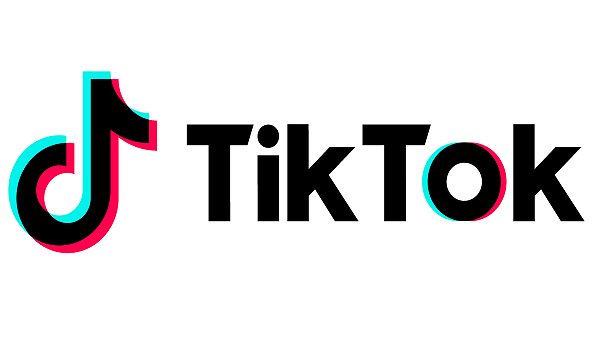 In a bid to expand its social media outreach with the state's population, the Kerala Police became the first in the nation to launch an official Tik Tok account, reports Indian Express.

The development comes as the state's police has witnessed multiple social awareness campaigns on sundry issues gain appreciable traction on social media platforms. Also, the police has thousands of followers on Facebook, Twitter and Instagram already.

The decision of the Kerala Police was formally welcomed by the Tik Tok India team as well. The team took to its official Twitter account to welcome the police force on its platform and said that the police would inspire millions of youth to learn from the bravery and diligence which inspires the nation.

à´¸àµà´µà´¾à´à´¤à´!
We welcome @TheKeralaPolice to TikTok. Your presence on TikTok will help inspire millions of youth to learn from the bravery & diligence that inspire the nation.
Follow their official TikTok account: https://t.co/oYbyvjfsDG

The newly launched account has already amassed 1.5 lakh followers in just two days since launch. Meanwhile, the force has 8,900 followers on Twitter and over 49,000 followers on Instagram.