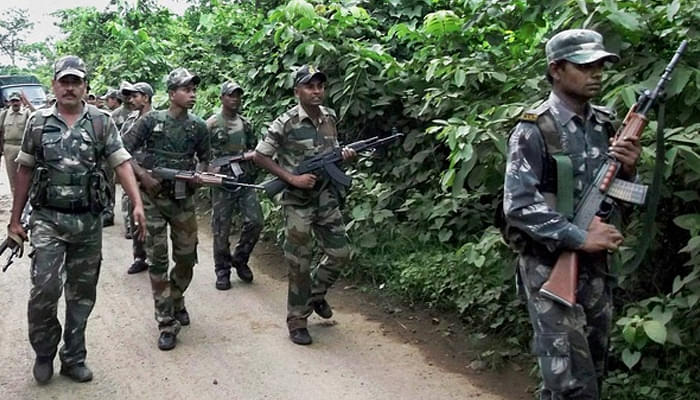 At least three Maoists are believed to have been killed or injured in a gun battle against the elite Thunderbolt commandos of the Kerala Police in Agali forests of the Palakkad district on Monday (28 October), reports The Hindu.

Though the bodies of the Maoists are still to be recovered, it is believed that the dead included two males and a female. The police will now be collecting the bodies and evidence while mapping the territory and examining the weaponry used by the insurgents.

The Thunderbolt commandos were on a patrol when they apprehended the armed Maoist fighters. The commandos thereafter urged the insurgents to surrender, but their calls fell in deaf ears.

Meanwhile, the Kerala Police have alerted the police administrations in neighbouring states of Tamil Nadu and Karnataka to keep vigil as several Maoists are believed to have broken out of the encirclement and moved into the forests which extend into the two states as well.

It should be noted that no police commandos have been injured in any manner.