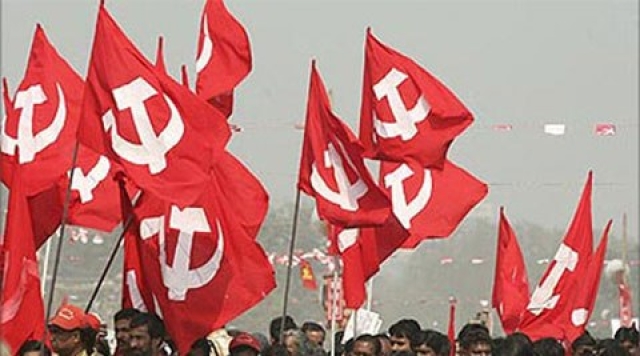 The accused, identified as M.V. Salina, K.P. Sumayya, and Padmini had impersonated absentee voters and fraudulently cast votes on their behalf in a bid to turn the election outcome in favour of their candidate.

A preliminary inquiry into the case had been conducted by the District Collector of Kannur after a television channel had leaked visuals showing the women voting multiple times at the same booth leading to both Congress and Bharatiya Janata Party (BJP) raking up the matter.

On 29 April 2019, the Chief Electoral Officer Teeka Ram Meena had on April 29 confirmed that the women had indulged in bogus voting.

Meanwhile, the opposition leader Ramesh Chennithala has alleged that "pro-ruling front" office bearers had committed large-scale voter fraud in a postal ballot of police officers to curry favour with the state government.