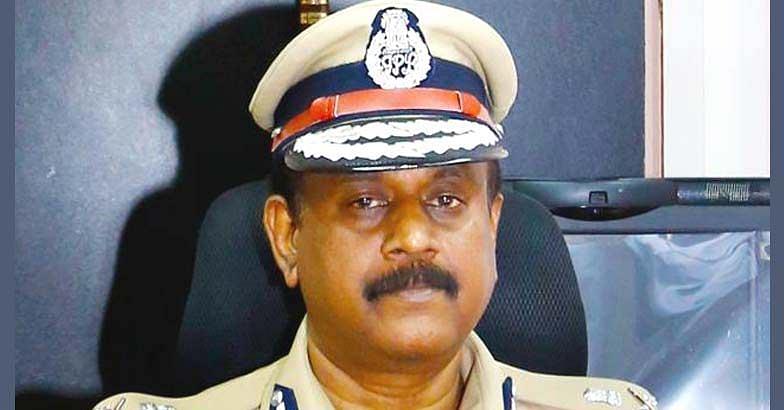 Former director general of Kerala Police T P Senkumar has come under sharp criticism for calling on the Muslim community to check growing religious extremism, and urging people not to draw false equivalence between the Rashtriya Swayamsevak Sangh (RSS) and the Islamic State, the Indian Express has reported.

“There should be attempts from within the community to check religious extremism. When speaking about extremism, there is no sense speaking about the RSS. One cannot have a comparison between the RSS and the Islamic State,” Senkumar had said in an interview with Samakalika Malayalam on Saturday

“The problem surfaces when a Muslim is taught he should do jihad to attain heaven and that jihad is when one converts another into Islam and kills a non-Muslim,” he had argued during the interview. Senkumar had also raised concerns on the demographic change that the high birth rate among Muslims is bringing in Kerala. According to reports, out of the total 516,013 live births in Kerala, 41.45 per cent belong to the Muslim community, which forms only 26.56 per cent of the state’s population. Senkumar cited similar figures.

Senkumar’s comments triggered widespread protests, with Congress member of Parliament M I Shanavas accusing him of speaking on behalf of the RSS and calling for a case to be registered against him for “creating communal hatred”. Congress ally Indian Union Muslim League national general secretary P K Kunhalikutty also came out to attack Senkumar, echoing similar sentiments.

Senkumar was removed from his post after the new Left Democratic Front-led government was elected to power in the state. He was reinstated by the Supreme Court, which noted that the DGP was removed without 'reasonable cause'.