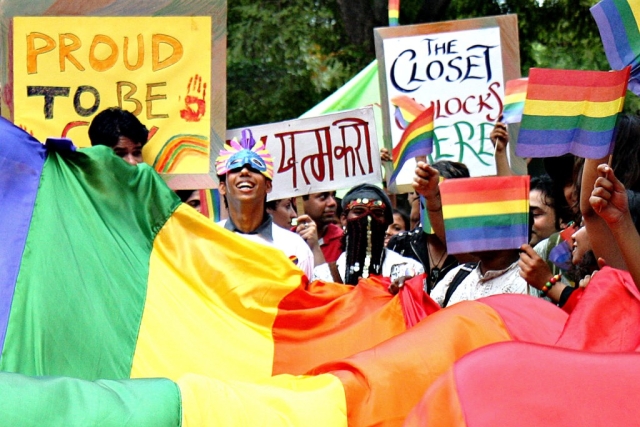 The Supreme Court of India decriminalised consensual sex between homosexual adults closing the curtains on a long struggle to strike down the Victorian era provision.

The Chief Justice’s judgment was categorical that constitutional rights enjoyed primacy and could not be influenced by either popular morality or majoritarian views. Calling for the empowerment of the LGBT community, the Chief Justice of India also batted for dispelling ingrained social prejudices regarding homosexuality and observed that “Sexual orientation is natural. Discrimination on the basis of sexual orientation is violation of freedom of speech and expression”.

Justice Nariman emphasised the importance of letting homosexual people lead a life of dignity which was a fundamental right while also being treated as human beings. Further, he placed reliance on the Mental Healthcare Act passed recently by Parliament which recognised that homosexuality was not a mental disorder and directed periodic sensitisation campaigns for police and government officials among others.

Justice Chandrachud on the other hand called for a remedy to the tragedy and anguish inflicted by Section 377 on sexual minorities. Observing that people belonging to the LGBTQ category possessed a full range of constitutional rights, the Hon’ble judge reiterated their freedom to sexual orientation and partner choice. Justice Chandrachud also observed that the State was not capable of determining what constituted as permissible activity and what did not in the context of determining ‘order of nature’ as postulated by Section 377.

Finally, Justice Indu Malhotra called for the rendition of an apology to the LGBTQ community by the society at large for the years of stigma suffered by the sexual minorities.