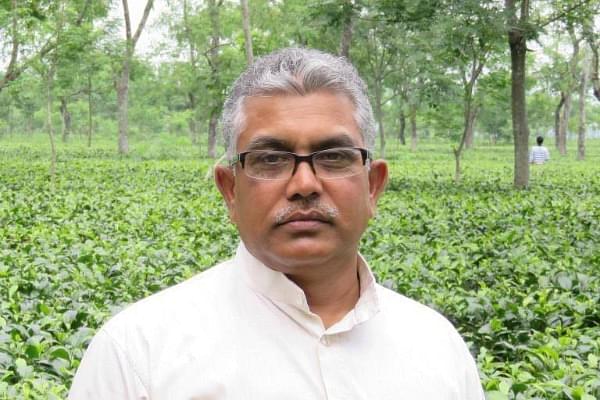 West Bengal BJP president Dilip Ghosh on Monday (18 February) expressed concern over the police investigation into the kidnapping case of BJP leader Suprabhat Batyabyal’s daughter, reports Business Standard. As part of the proceedings, police have now arrested Batyabyal himself as a suspect.

Although the abducted daughter was subsequently rescued from Uttar Dinajpur, Batyabyal and two others who the police claim paid to “fake” the kidnapping were picked up.

The alleged kidnapping had flared up tensions in Labhpur with a local mob targeting TMC MLA Manirul Islam’s vehicle and chasing him. He had to flee to a nearby police station to save himself from the angry crowd.

“We hope police conduct an impartial inquiry to bring out the truth. But we have lots questions as earlier we have seen how the TMC (Trinamool Congress) and the state government had tried to influence the probe. We wonder whether in this case too the investigation has been influenced," Ghosh said.

He asserted that right after the incident happened, local TMC leaders started spreading claims that the kidnapping was orchestrated by Batyabyal himself. He asked how it was possible for them to know something like that even before the commencement of the investigation.